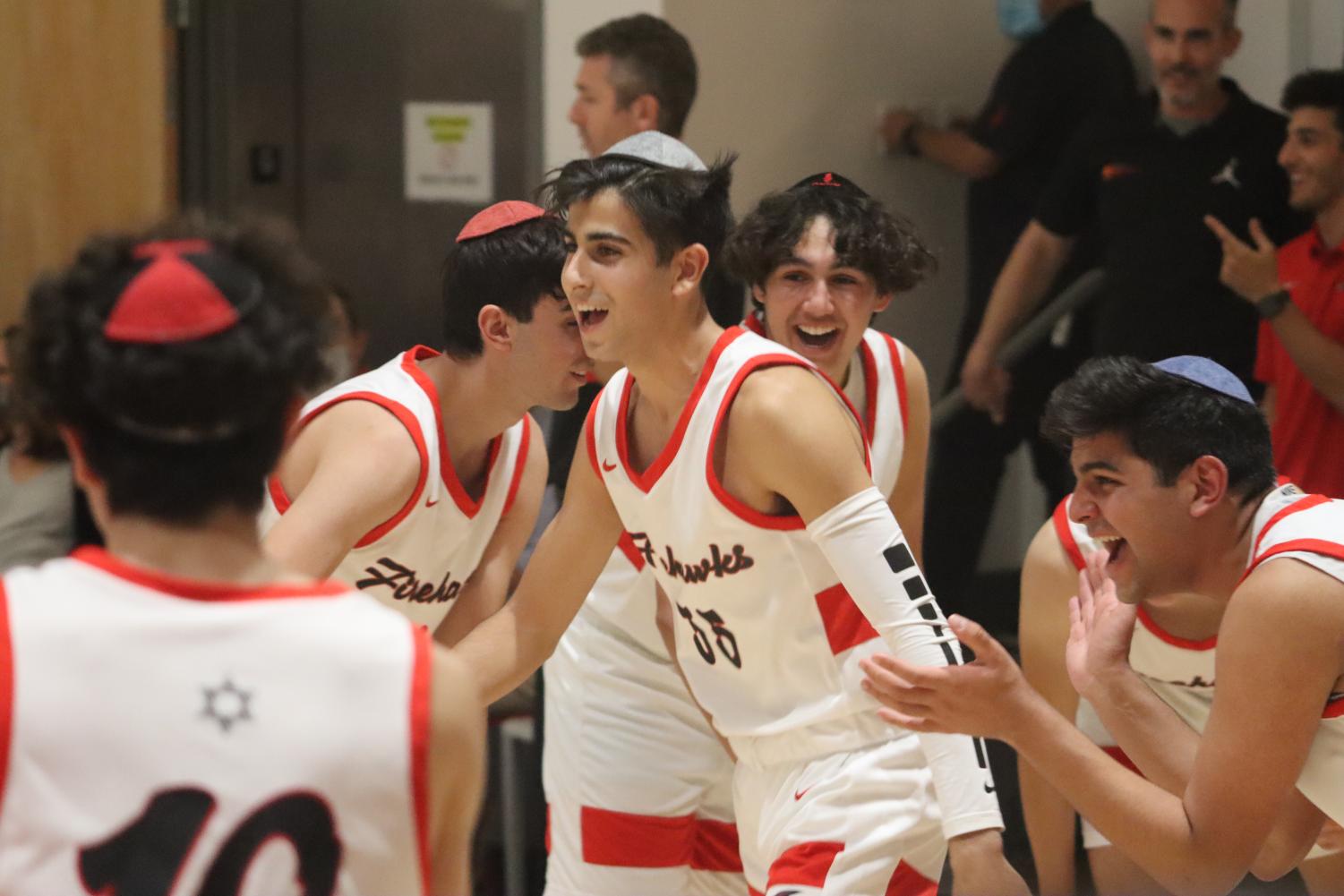 TOP: Avi Halpert scored 28 points, the most in the game. (BP Photo by Eli Weiss)

TOP: Avi Halpert scored 28 points, the most in the game.

Firehawks advance to CIF Div. 3A semifinals as gym capacity rebounds from pandemic

By Noah Elad and Mai Sultan

The Shalhevet Firehawks advanced to the California Interscholastic Federation (CIF) Southern Section Division 3A semifinals after a win against the El Segundo Eagles 67-52 on Tuesday, marking the first time in California state history a Jewish Day School has reached the semifinals at this level of competition.

The Shalhevet gym was rocking with energy and packed with fans, the most since the start of the pandemic. Due to CIF rules, there was no live video feed available to people who weren’t watching the game in person.

About 120 spectators were at the game, including roughly 60 Shalhevet students and 20 faculty, along with El Segundo fans and families of the players on both teams. The gym was set up for more with the stage filled with chairs, however the extra seating wasn’t necessary as everyone was able to fit on the bleachers.

It was the largest number of spectators since the pandemic, since only 40 fans were allowed to attend games earlier in the season.

After the game, senior and team co-captain Jacob Pofsky said in a text message to the Boiling Point that the team is on the right track and feel good about future games.

“Do anything it takes to win. Stats go out the window, it’s all about getting the win,” said Pofsky.

Sophomore guard Avi Halpert led the team with 28 points, tying his career-high, and the other leading scorers were senior team co-captains, Ze’ev Remer with 20 points and Jacob Pofsky with nine.

The game went off to a quick start with Ze’ev Remer making the first shot. The score went back and forth throughout the first quarter, and the quarter ended at a 14-14 tie.

The close game continued into the second quarter and with five minutes left in the half, El Segundo took the lead 23-22.  But Avi heated up in the second quarter, scoring 17 including five three-pointers and a buzzer-beater which ended the half giving the Firehawks a 40-27 lead.

That quarter was the team’s strongest, with 26 points — Avi Halpert with 17, junior Joel Ashganien with six, Remer with four, and Pofsky with three.

After the half, the Firehawks continued their hot streak, making five quick points including a Pofsky dunk which made the crowd go wild in the Shalhevet stands. The Firehawks had a comfortable 54-33 lead with two minutes remaining in the third quarter, and ended it with a 56-37 lead.

“First and foremost I give the home team all the credit, they came out, they worked hard, they executed, they hit big shots, the atmosphere was amazing, and that’s what high school basketball should be, especially in the playoffs, so I tip my hat to those guys,” said Coach March.

Pofsky said in a text message to the Boiling Point that the team needs to stay focused to continue its success.

“It feels great, just proud of the effort of the team,” wrote Pofsky.

One day prior to the big game, Firehawks head coach Ryan Coleman took his commentary to Schoology to persuade more students to come and cheer on the team.

“We’ve been waiting so long for a reason to cheer, the pandemic has silenced us for more than a year. Tomorrow night Fauci has proclaimed, It’s okay to let loose at the basketball game. Come cheer us on, dance and rejoice. Wear the color RED and go home with no voice,” wrote Coach Coleman in a Schoology post.

Ze’ev Remer also posted after the team’s victory last week against Morningside that he loves the energy students bring during games.

“Thank you guys, we feed off of your energy,” said Remer in a Schoology post.

The Firehawks will look to advance to the semi-finals tonight as they have a game at 7:00 pm against the Marina Vikings in Huntington Beach.

This is the highest the Firehawks have ever been ranked. They currently play in Division 3A; in the past, they have been in 3AA (one lower) and 4A (two lower).

In the 2016-17 season the Firehawks lost in the Division 4A championship to the Milken Wildcats 54-52.  This year they are two divisions higher and are one game away from clinching a spot in the championship game.

Head of School Rabbi Block posted on Schoology that Shalhevet students can attend tonight for a price of five dollars, and will be provided with bus transportation and food. Seventy-seven Shalhevet students commented on his post saying they are interested in attending the game.

If the Firehawks win tonight against Marina, they will play the winner of Glendora vs. Citrus Valley who play against each other at 7 p.m. tonight in Glendora.

Halpert said that they have to stick together and take advantage of this once-in-a-lifetime opportunity they have in their hands.

“Just got to come out and play my game, we just have to keep playing as a team,” said Halpert in a text message after the game.

Ze’ev Remer echoed Avi’s statement and thinks the team should just listen to whatever Coach Coleman tells them to do.

“It feels great, I haven’t been able to experience this yet,” said Ze’ev via text message after the game. “I’m looking forward to the game on Thursday.” 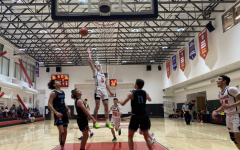 For victorious Firehawks’ after their first game in a year, the bigger win was getting to play 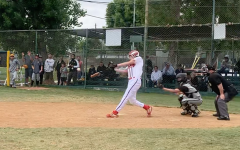 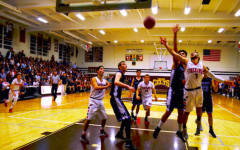 Close the whole game, Firehawks fall to Milken by two as historic victory slips just beyond their grasp