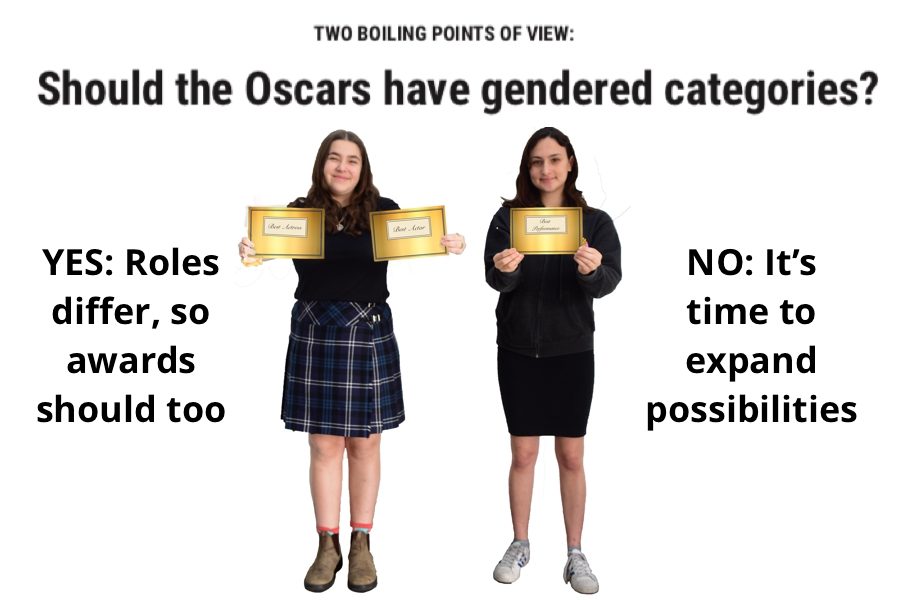 Imagine a world where Jack Nicholson has more Oscar nominations than Meryl Streep. In our current reality, her 21 nominations beats his 12, but if the Academy Awards acting categories weren’t separated by gender, the world might be very different. As made clear in statistics from past years and the often degrading roles that are given to women in the predominantly male movie industry, women — except in the gender-separate actor categories — are far less likely to win awards than men.

In an ideal world, the categories would all be gender-neutral and men and women would have an equal chance at winning. But for now, Oscar categories should remain separated by gender so women can have a chance to win.

The Academy Awards have always been gender-neutral in most other categories and they have been historically male-dominated. For instance, the gender-neutral Best Director category has only been awarded to one woman ever, and only four other women have been nominated. If acting categories were not separated by gender, then female actors, too, would be at a major disadvantage.

Gender difference in movie roles has been well documented. According to a USC Annenberg study of the 100 top films in 2017, only 33 percent depicted a female lead or co-lead. The same study also showed that only 29 percent of all speaking roles in movies are played by women. And this has been stagnant since the study first began in 2007. If a single Best Actor award was blind to gender, women would have a significantly lower chance of winning, because there are so many fewer of them to consider.

The statistics for other categories are just as extreme as those for Best Director. In the award for best cinematography, for example, only one woman has ever been nominated, and that was just last year.

In addition, the roles women are given have traditionally been less Oscar-worthy. In general, women are given the less serious, stereotypically unintellectual roles, while men are predominantly given the more substantial, deeper roles, which are more likely to attract nominations for the top awards.

In 2016, people started to notice the absence of diversity in movies and the lack of racial, ethnic and gender diversity among Oscar award winners. The Academy of Motion Picture Arts and Sciences, which runs the awards, then announced that it would “commit to doubling the number of women and diverse members of the Academy by 2020.” When the academy has an equal amount of men and women making decisions, then it is more likely that the award winners will be equal. This is a step on the path of change that will lead the way to all categories being mixed gender.

I’m all for gender neutrality. Just the way an artist is called an artist and a teacher is called a teacher, an actor should be an actor. But until women are given the same opportunities in both quantity and quality to the opportunities given to men, these categories should continue to be separate, so women can continue to be recognized for the best work that they do.

NOTE FROM THE WRITER: I am a proud feminist and advocate for women’s equality and these views do not fully reflect my opinion in 2020. I was asked whether I would be willing to take this position and I found it very educational to learn about the pros and cons of the discussion. I understand and appreciate both sides of the debate. These issues are constantly evolving and I will continue to educate myself to advance the debate in a constructive manner towards equality for women.–  July 2020

NO: It’s time to expand possibilities

Tennis, basketball, weightlifting. These sports have categories for both men and women because of physical and biological differences that make it impossible for women to compete on an equal footing with men.

On the other hand, there are no separate author and “authoress” categories for the Pulitzer prizes, and the committee that chooses winners does not discriminate based on gender. And by disregarding gender they are making a statement that women and men are equal in their capabilities to write.

Similarly, the model of separate gender categories should not be used in acting competitions. By separating male and female actors, the Academy of Motion Picture Arts & Sciences is making a statement that actors of different genders aren’t capable of doing equal work. But if Greta Gerwig and Guillermo del Toro can compete for best director, Timothée Chalamet and Meryl Streep can compete for best actor, too.

The way things are now, the Oscars are confining men and women in specific acting roles that fit their genders. This creates a self-fulfilling prophecy, leading screenwriters to create roles that fit a male-female gender binary, thereby stifling creativity in the writing of new roles. Without the separate categories, this issue would be eliminated.

Moreover, separating actors and actresses into two categories eliminates the possibility of a transgender or gender-non-conforming Oscar winner. No writer will write a film featuring a transgender actor, because it is certain that the Academy would not choose that person for Best Actor of Best Actress —  because that person does not identify with either of those categories. Transgender actors will not be given award-winning acting opportunities until they are given a space to win those awards. On the other hand, if the Oscars chose to eliminate actor and actress categories they would be opening a door for more gender diversity in awards and in films.

Feminists who favor having separate categories for each gender say that it is the only way for females to get their share of recognition, and that if there were only one acting category it would probably reward five men. This drastically underestimates the talent of female actors. Female representation in films, especially as leads, is on the increase. And women’s acting is just as award-worthy as men’s is.

But to ensure that the number of winners and nominees is not reduced, perhaps the Academy could separate award categories into genres, making a point to include genres that often include women like romances or family dramas. This way, new opportunities for awards will be created — for both genders — when the gendered categories are put to rest.

Having different terms for men and women perpetuates the idea that the actors should be defined in distinct, arbitrary groups. Instead of separate categories, the Oscars should cease using the term actress and just use actor as an umbrella term for men and women who act. This is already a trend among movie critics and some movie-goers, and it is high time for the Academy to follow suit.

Perhaps more than ever, there is diversity in the Academy, and if it is embraced, it can translate into diversity among who wins the top awards for bringing the widest possible range of characters to life. By judging performers according to their skill and not their gender categories, the Academy will translate that diversity into who receives awards. No group will be left out.

That includes women. Women are talented and capable of winning awards, even against men, and it is time we let them compete — in every category. 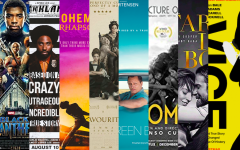 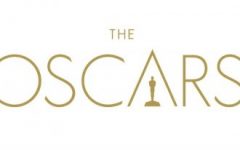 TWO BOILING POINTS OF VIEW: Should the Oscars have gendered categories? 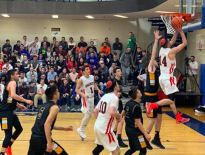 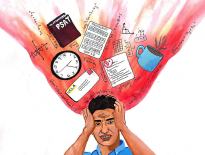 Features The magical madness that is math