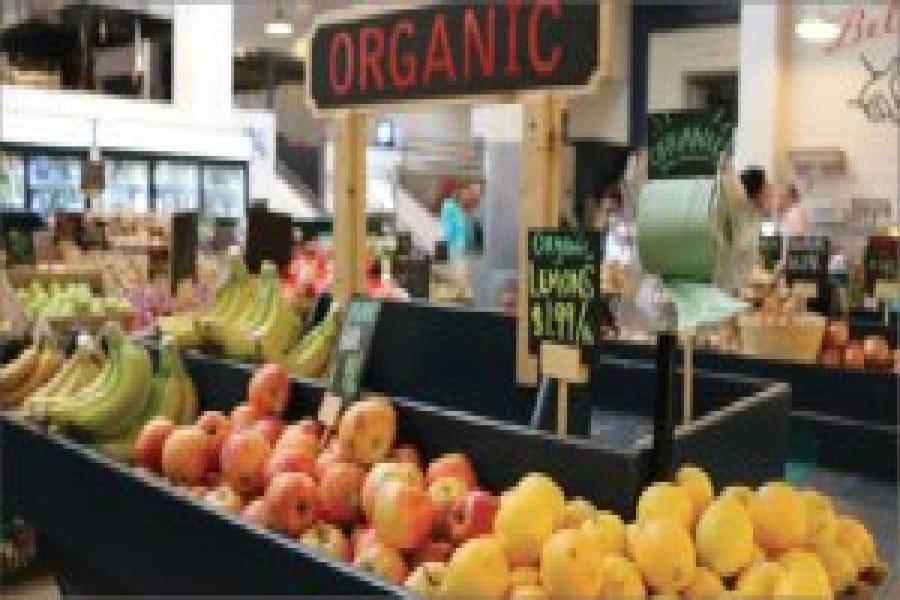 Two blocks away but worlds apart, different people with the same profession find themselves in opposite circumstances.

Jimmy Clark and Jimena Augusto Marlin both sell fruit in Downtown Los Angeles, but that’s where their similarities lie.

“I don’t know if this is what I like, I work here because I need the money,” Jimena said in Spanish, while artfully slicing a yellow mango to be put into a plastic cup.

Ms. Augusto Marlin immigrated from Guatemala by herself at just 17, leaving behind her parents and seven siblings to search for a better life. Now 19, she has been working six days a week running the fruit cart two blocks away from Grand Central Market for about a year.

She takes the public bus everyday from the apartment that she rents in West Hollywood in order to complete her eight-hour shift.

Very close by, Jimmy Clark is manager at District Market inside the Grand Central Market, and works 10 hours a day six days a week selling organic fruits and vegetables to customers.

He grew up in Alaska and worked as a bartender in Los Angeles before becoming manager at District Market.

Mr. Clark described his satisfaction in his current situation, and his plans to continue in this occupation. 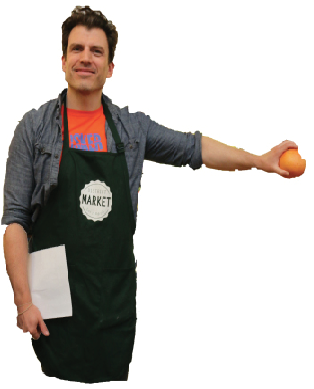 “We opened here on March 8th and I’m planning on doing this for a long time,” he said.

Mr. Clark is happily engaged and plans to wed in July.

“I’m very lucky,” he said, arranging oranges in their case.

When asked about his knowledge of fruit carts such as the one run by Ms. Augusto Marlin, he said he had little knowledge of them and therefore wasn’t sure whether he’s better off financially than someone who runs a fruit cart.

However, the salaries are certainly different. Mr. Clark’s view of business and work ethics contributes to employees at District Market being paid adequately.

”We keep everything as legitimate as possible, and I want quality people so I pay a little more,” he said, “I always pay everyone above minimum wage.”

This is not the case for many, including Ms. Augusto Marlin. She makes $7.30 per hour for her work, $2.50 below the federal minimum wage.

Additionally, Carlos Garcia of Torres Produce, also located within Grand Central Market, makes $8 per hour, and expressed the same amount of disdain as Ms. Augusto Marlin toward his job. 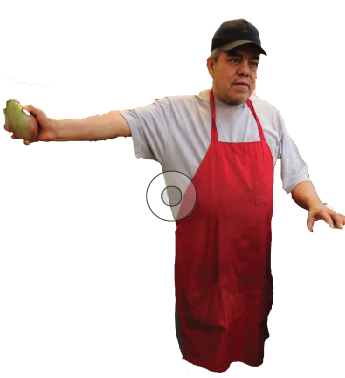 ”I work here because I need the money, and I don’t have the studies or preparation to do anything else,” said Mr. Garcia.

Mr. Garcia worked in a body shop in Mexico before immigrating to America at age 25 and has now worked with the hustle and bustle of Torres Produce for four months.

But he wishes he had the time and resources to achieve his true goals.

The Grand Central Market – definitely a step outside the Shalhevet bubble – contains many worlds in a small space, and even those who share it may never cross paths. 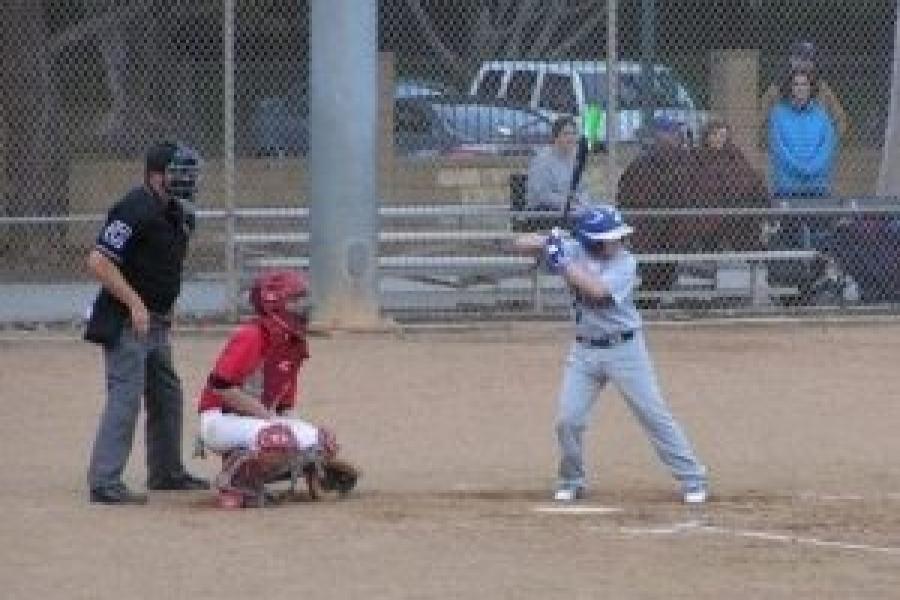 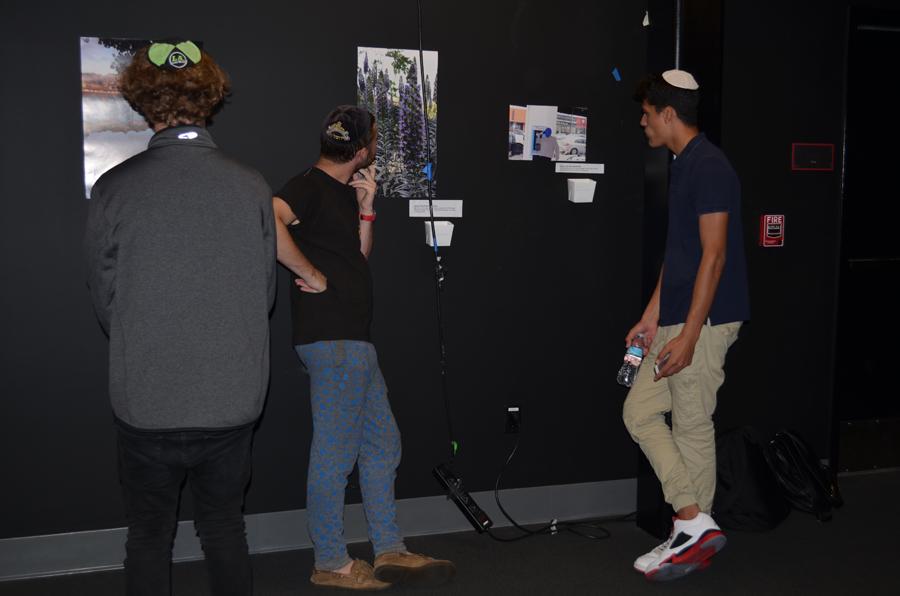