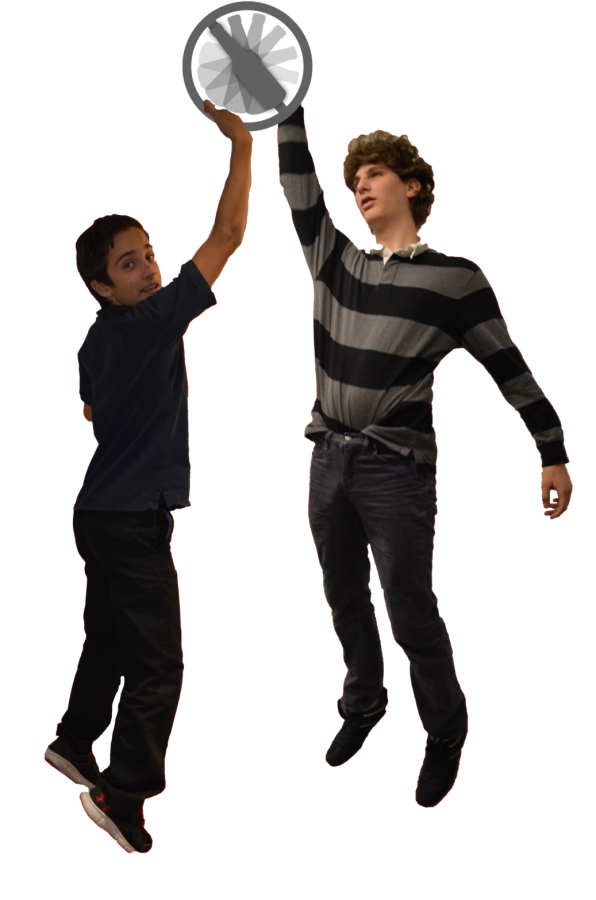 Yes: Over time, it will change school culture

This is the way rule-breaking is normally handled at Shalhevet: A student breaks a rule, or does something not okay, and the administration finds out. They call that student into their office and they talk about the issue and what the student did wrong. Because Shalhevet is all about learning and moral development, there is normally no consequence.

However, what happens when students keep on abusing and breaking a certainty rule? The administration is forced to create and enforce consequences to deter students from breaking that rule. This is what happened with dress code, and this is now what is happening with the new partying policy.

Some people have been outraged over the fact that this year the administration has made a big deal about their new policy, which basically states that anyone who throws a party with drugs or alcohol will be suspended. This consequence is completely justified because the administration has tried the first approach (discussion with little consequence), and it hasn’t worked.

This policy was not added to the student handbook this year, rather it has always been there, with suspension as a consequence. The only difference is that this year, the administration decided to enforce the consequence strictly and actually suspend those who host a party. And they have been doing this.

The administration understands that underage drinking (which normally happens at parties) is dangerous and also common at Shalhevet, and that despite their discouragement, people were still throwing parties. They needed to do something to stop it, so they decided to finally enforce their rule.

I have heard two main arguments against this change. The first is that if the school actually cared for our safety they would also punish anyone who drank at all, not just those who hosted or distributed. However, it is impossible to punish everyone who drinks. There is no way for the administration to actually track down everyone who actually got drunk on a Saturday night.

In addition, if someone really wanted to get drunk, they could, and no policy could ever prevent it. Instead, this policy is aimed at the people who don’t care that much. Administration wants those people, when deciding what to do on a Saturday night, to choose something besides going to a party.

The second argument I’ve heard is that this new policy will not stop drinking, but it will cause Shalhevet students to go to bigger and more dangerous parties thrown by students at other schools. There are two problems with this argument.

Moreover, while this policy may cause some students to go to other parties in the short term, in the long term this policy will rid Shalhevet of its dangerous party culture, which is really the long-term goal. Current upperclassmen, who started school when this policy was loosely enforced, don’t really think of throwing a party as such a bad thing. Shalhevet hasn’t really taken it very seriously before, and it is culturally accepted.

However, by the time current freshmen graduate, having lived their entire Shalhevet lives with this enforcement, the culture will have changed to the point where going to a party is not simply a regular part of the Shalhevet Experience, and drinking is frowned upon.

Some people think this policy means the end of fun, but that is simply not true. It doesn’t mean you can’t have friends over on a Saturday night, it just means you won’t have alcohol there. It doesn’t mean you can’t have a birthday party with music, dancing, or a DJ; it just means you won’t get smashed at the same time. When that’s the norm, Shalhevet party culture will be just as strong, and safer, for everyone.

No: It made sense for tournament, but it won’t improve safety

In advance of the Steve Glouberman tournament, the Shalhevet administration announced that it would be cracking down on partying. At Town Hall Nov. 3 in front of the full student body, Rabbi Segal announced that anybody caught hosting a gathering of students in which drugs or alcohol were present, or supplying said drugs or alcohol, would be subject to suspension or expulsion.

Although he clarified that Shalhevet students were forbidden at all times to engage in such conduct, Rabbi Segal emphasized that the rules would be more strictly enforced during the Glouberman Tournament, when 250 athletes and coaches would be visiting from around the U.S. and from Israel.

While this policy gives the illusion of protecting students from harm, student safety is, in fact, neither the goal nor the likely outcome. What led the administration to enact this policy when it did was its public image.

The dangers of alcohol do not become magnified when a group of Jewish schools decide to get together and play basketball. The likelihood of a party being held in the community might increase, but consuming alcohol at such a party would be no more dangerous than doing so at another party at a different time.

What does, however, become more vulnerable during the Glouberman Tournament is Shalhevet’s reputation. Imagine the damage that would be done if schools on the East Coast discovered that their students used the Glouberman Tournament as an opportunity to get smashed with Shalhevet kids, or that Shalhevet students had provided alcohol to visitors. How would Shalhevet become regarded by its fellow Modern Orthodox institutions?  Preserving the school’s image is not an unworthy goal. Requesting that students alter their behavior for one weekend for the sake of Shalhevet’s reputation would not have been too onerous of a demand. But even a proponent of the policy must admit that the administration could have been more honest in presenting it.

That said, what is its likely effect? The policy will not actually discourage students from the dangers of alcoholic escapades. First, it does not actually discourage, or even prohibit, the use of drugs of alcohol. It only prohibits hosting and providing. From a safety standpoint, this means the policy relies on students’ inability to find a source of drugs or alcohol elsewhere, an unlikely prospect. If anything, the policy encourages students to attend parties in more dubious settings and acquire drugs or alcohol from more dubious providers.

Since sanctioning use would be infeasible and unenforceable – being nearly impossible to prove – the administration should focus on or creating rules and precautions that will actually work. Disaster does not necessarily occur at a party at which drugs or alcohol are present. While certainly not ideal, these substances are most dangerous when accompanied by other things, such as driving while drunk. in small amounts, they are hardly a hazard to one’s health.

It would serve student safety far better for the administration to stress avoiding legitimately dangerous alcohol use than to attempt to decry it unilaterally. Students used to drinking at parties will simply not be receptive to a message to end all teenage alcohol consumption. But they may be willing to heed a plea for moderation. That is the message that the school should be sending, or, at least, the one it should begin with, and emphasize above all others before attempting to move on to more ambitions reforms.

What th e administration has done instead is craft a policy for an ideal world and an ideal high school that does not exist. If it really wishes to promote student safety – which, despite what I said above, I do believe the administration cares about – then it will have to admit certain things about its students and its ability to control them, and craft a policy to limit, not eliminate, the dangers of alcohol and partying. 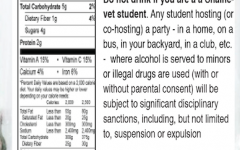 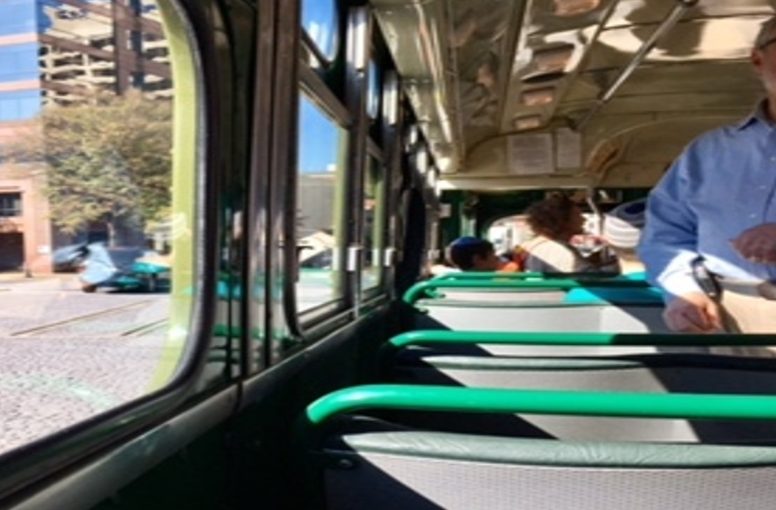