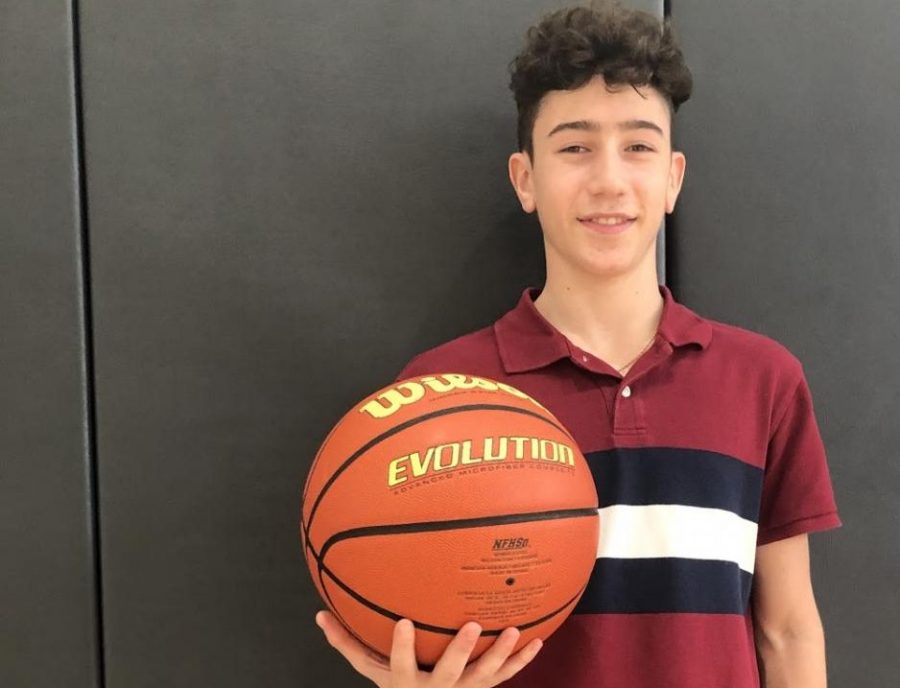 BASKETBALL: Elijah Stern says he’s not always the biggest and strongest player, so he uses his speed to its advantage

“I play basketball for school and soccer outside of school. Basketball usually has two practices a week and so does soccer, and then games on the weekend, so it’s probably two hours a day for four or five days a week. I’ve been playing my whole life at home just ‘cause it’s fun.

“A lot of times I am not the biggest and strongest player, so I need to use my speed to my advantage. I read this book called Living With The Seal, about this guy who lived with a Navy Seal and was not allowed to say no to anything that the Navy Seal made him do. He would run miles a day, do hundreds of push-ups.  Day one he could do 10 push-ups, and by the end he was able to do 1,000 in a day.  So that just also is more of an inspiration to keep going.

“The book changed my life because it added an extra element of fun to accomplishing a tough goal. As I read it, I was motivated to work harder not just in sports but in school too.” 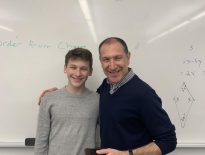 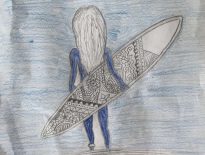 Uncategorized Hannah Nili: One With the Waves