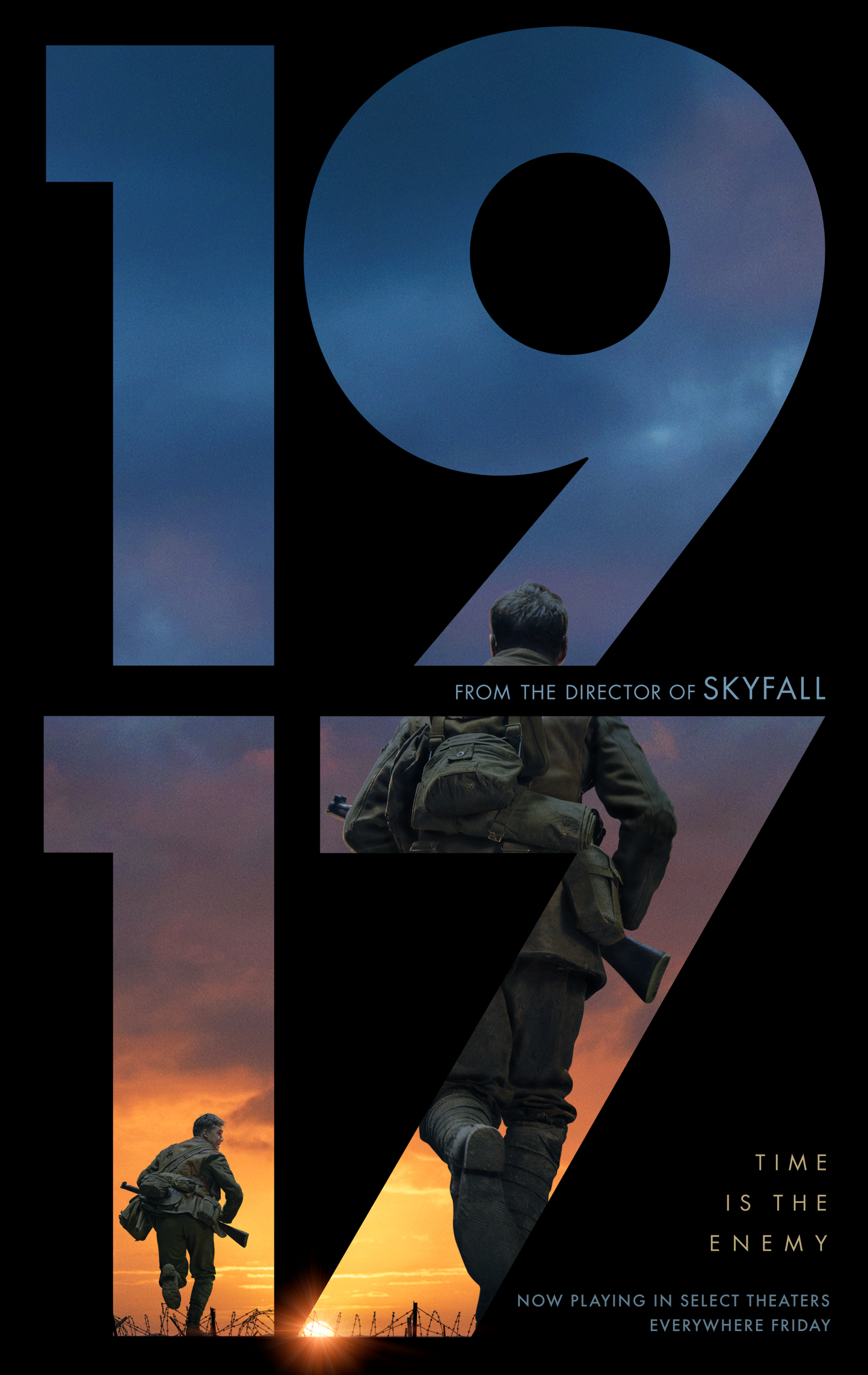 Two British soldiers go on a journey to save their comrades in the World War I story 1917.

The film’s director, Sam Mendes, is most famous for his 2000 Best Picture-winning American Beauty, a personal psychological drama set in the suburbs. That movie’s style would not seem like the blueprint for a war movie. Yet it’s not so far from 1917, where Mendes explores the minds of its characters in the heat of battle.

The film is carried by a feeling of constant danger. Mendes’ directing and the acting of breakout star George Mackey contribute to the intensity. There is very little dialogue; instead war noises of bombs, gunshots and running footsteps provide the sound track instead..

But the film’s true star is the visual style of acclaimed cinematographer Roger Deakins, famous for visual masterpieces No Country for Old Men and Blade Runner 2049.

The film is shot using seamless cuts between scenes, so that the viewer does not recognize them and perceives the whole movie as one shot — a technique also seen in 2014’s Birdman, whose cinematographer Emmanuel Lubezki took home the award that year. This eliminates any sense of calm a viewer normally experiences by having a clear indicator of when scenes end and new ones begin. The seemingly constant scene follows its characters as they traverse the striking landscape of Northern France. Deakins uses flares, candles and other unconventional light sources to make the natural world seem strange.

Some have compared the film’s heavy use of tracking shots, where the camera follows a character walking, to that of a first-person-shooter video game. Like those games, 1917 achieves a level of intensity rarely found in film.

Its bleak yet striking visual style adds to 1917’s visceral acting to make it one of the strongest contenders for this year’s Best Picture Award.