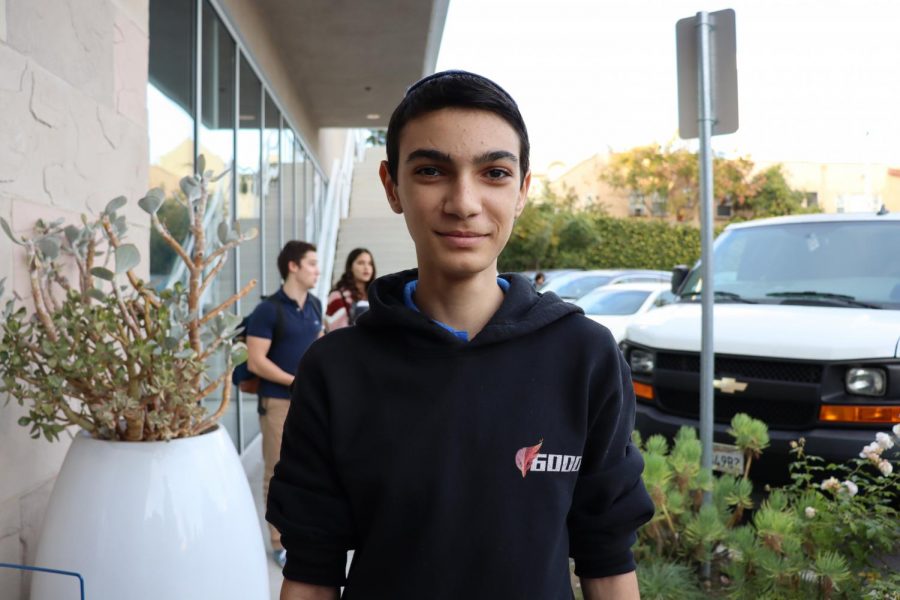 “The guy who stopped me definitely doesn’t know anything about me except that I’m Iranian, and that’s all the info he knows and I could be seen as a threat.

He also said he thinks the CBP would go easier on him and his family because they’re Jewish.