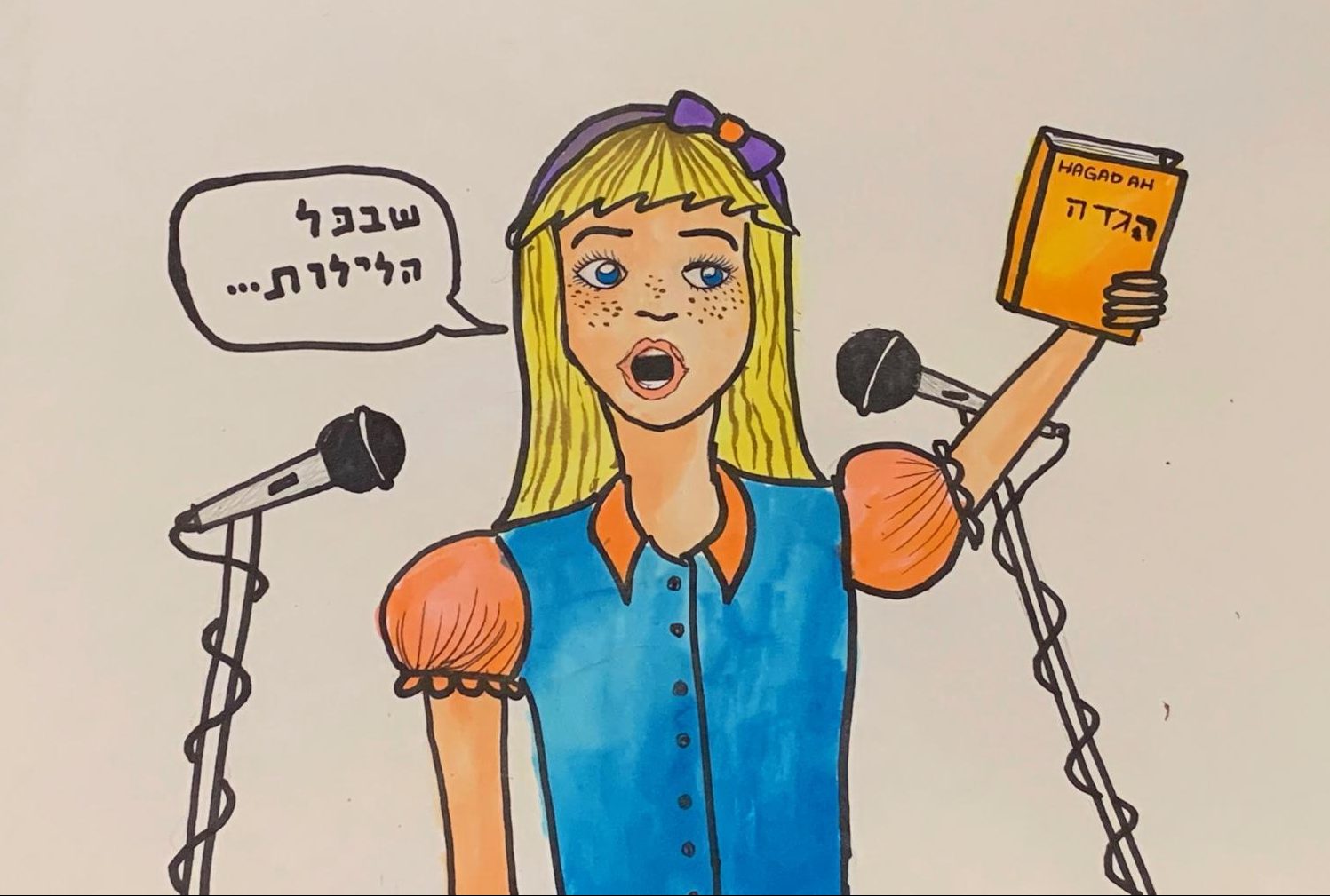 To glimpse the future, hear the youngest at your own table

By By Rachel Lasry, Staff Writer

Walt Disney once said, “Our greatest natural resource is the minds of children.”  But perhaps you are thinking that at your Passover Seder, the younger children are somewhat of a nuisance — the loud, obnoxious sound that comes with that large grape juice spill occurring at the far end of the table.

However, we were all once those children causing a ruckus at the end of the table. Everyone, whether it be yourself, the person next to you, or the greatest leaders of the world, started somewhere. That’s why it’s crucial to realize the important role children play in the Passover seder: the Ma Nishtana.

While the Ma Nishtana, or Four Questions, section of the seder can appear to be nothing more than prelude to a quick run-through summary of what makes Passover different from other nights, it actually points to something else: the overlooked role of the youngest generation not only learning in but in teaching — in the Seder, and in the Jewish and general world.

We usually consider those with more wisdom and prior knowledge than ourselves more important. However, there is value to minds that see and interpret things in a different light. With a new generation and fresh set of eyes come a new viewpoint, both in regards to the Jewish world and the Western world. With each new generation comes a new way of interpreting Judaism and the world around us.

We must value this new voice because the new generation will eventually grow to become the new leaders of the world, and thus represents wisdom and innovation we can’t yet see.

For example, the new generation of Jews will be the deciding factor in whether or not the miracles of Egypt will be passed down yet again.  Like other generations who did not experience directly the slavery in Egypt, today’s children hold the answer to that question. What they will do depends partly on their studying our history and customs — and partly on their feeling they are participating actively and valuably in that history now.

Therefore, at your Passover seder this year, I advise you to bind the generations of your family and take the time to see what you can gather from those who have a different perspective than you do. Passover is a time when the future and the past can bond, and when remembrance and renewal can work hand in hand to connect Jews through all generations.

It might take some thought and creativity, but this year at your seder, try to overcome the generational barrier and make it more interactive for the younger people, however young they are. You could create some kind of activity in which the younger generation can demonstrate their understanding of historical events in Egypt by acting them out, and have them include a plot twist or two to make it their own.

Alternatively, simply including children in general aspects of the Seder can go a long way. Ask them to help read the haggadah, or have them explain it and offer their viewpoints. Or go around the table and ask each person what he or she plans on taking away from the story of Passover this year, and how they will use it to improve their own lives or someone else’s.

In including each new generation in every aspect of the seder, we can not only bestow past knowledge on those who will follow us, but get a glimpse of what they’ll contribute in the future.  We should be taking in what they have to say, even if they don’t seem like much to us yet. There is a beauty to what the untouched mind sees through unsuspecting eyes.

Therefore, though you may think yourself wiser than your little brother, hear what he has to say. After all, someone can start out as an insecure young man with a stutter, and end up leading a nation out of slavery. Who are we to underestimate the future?

To glimpse the future, hear the youngest at your own table 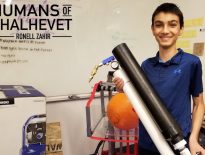 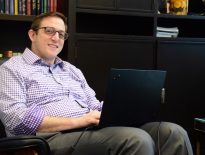