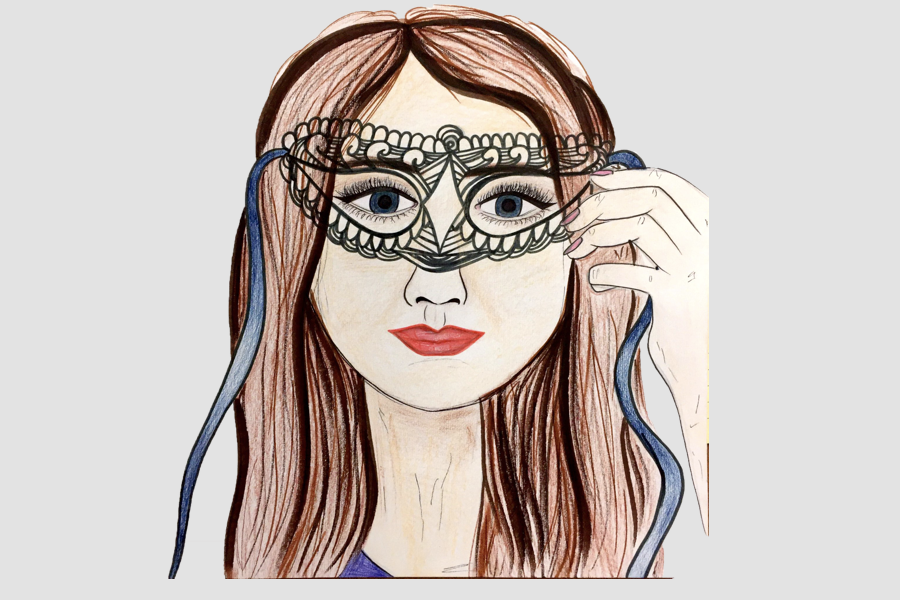 PURIM: At the crossroads of chance and fate

Among the five Megillot and the five books of Moses, the story of Esther transcends in complexity and uniqueness. Most women in Chumash and the Scrolls serve as obedient accompaniment to male protagonists. A few lucky Biblical women may dominate with a plot of infertility, through which with the help of God, they are able to establish their worthiness (only) through childbirth.  Most tales in Tanach echo one after the other with a prophet, a miracle, and ubiquitous presence of the Divine.

But Megillat Esther avoids all of these. Typical themes are not overt. Instead, two contrasting worldviews are able to emerge and juxtapose, one about fate and the supernatural God, and the other espousing natural theology and chance.

This conflict is evident throughout the plot.  Mordecai’s triumphant horse ride is a human event, but the lottery that is set up to determine the date when the Jews’ would have been slaughtered — purim — is the very epitome of chance.   However, the idea of chance is not really existent in Jewish thought — all occurrences are a part of a grand plan — so Achashverosh’s nocturnal revelation and the Jews’ victory of Purim cannot be seen as isolated events. Rather, these are all miraculous moments of fate.

So this begs the question: Why is the Megillah’s title so emblematic of something as secular as chance?   This is the exact question the author of the Megillah wants the reader to ask. If Purim appears to be a secular historical fiction, then why does it center around a religious nation? Simply put, why is God absent in a story about Jewish people?

Shalhevet Tanach students read the work of the scholar Michal V. Fox, who states, “To remove God from a story is a deliberate, significant act, and cannot be taken for granted.”

But while not conspicuous, religion and the Divine are evident in Megillat Esther with just a bit of examination. The protagonist’s name, Esther, means “hidden,” likely a reference to God’s role in the story. The idea of faith is discreetly alluded to multiple times; Mordecai tells Esther that if she does reveal Haman’s plot and her own Jewish identity to the king, “‘then relief and deliverance will arise for the Jews from another place.’”

The Scroll of Esther reconciles two seemingly conflicting worldviews: the idea that the world operates through a supernatural fate, and the notion of a world with minimal intervention.

Two verses later, Esther asks the Jewish nation to fast for three days in preparation for battle. Fasting is not customary among atheists. Though one could say fasts have secular “mentally cleansing” benefits, it is not something non-believers do, especially in preparation for battle. After fasting, the Jews miraculously win the war.  Thus, story’s “natural” human events — the Jews’ victory at battle, Achashverosh’s nighttime discovery, and the king’s attraction to Esther in the first place — are de facto acts of God for the Jewish people.

And so the structure of the Scroll of Esther reconciles two seemingly conflicting worldviews: the idea that the world operates through a supernatural fate, and the notion of a world with minimal intervention. Though dominated by human events, many of the plot twists of the Megillah seem too good to be true, or to be entirely natural. Ergo, the entire Megillah can be seen as a glorious intersection of chance and fate.

The most compelling expression of this junction is the Pur(im), the lottery. Haman likely chose by his own chance to destroy the Jews. After all, why would God want the Jews to have a plot against them?

Yet the trajectory of the lottery is not pure chance. In Biblical times, lotteries were so popular because they were a way to communicate with God. People believed God would sway their hand to the right number, name or stick, as in the also Biblical story of Yonah.

Therefore, Haman’s lottery was an act of cleromancy, making the raffle an act of chance as well as fate. Besides, other than seeking Godly intervention, why would Haman use strips of paper and a hat to pick a date to kill the Jews?  God did intervene — He picked that date, the 14th of Adar, which gave Jews ample time to fast and prepare for battle, get Esther in to the queenship, and get Mordecai in to the king’s good graces.

Thus, the lottery — the foundational moment of the entire Megillah — is a confluence of chance and fate.