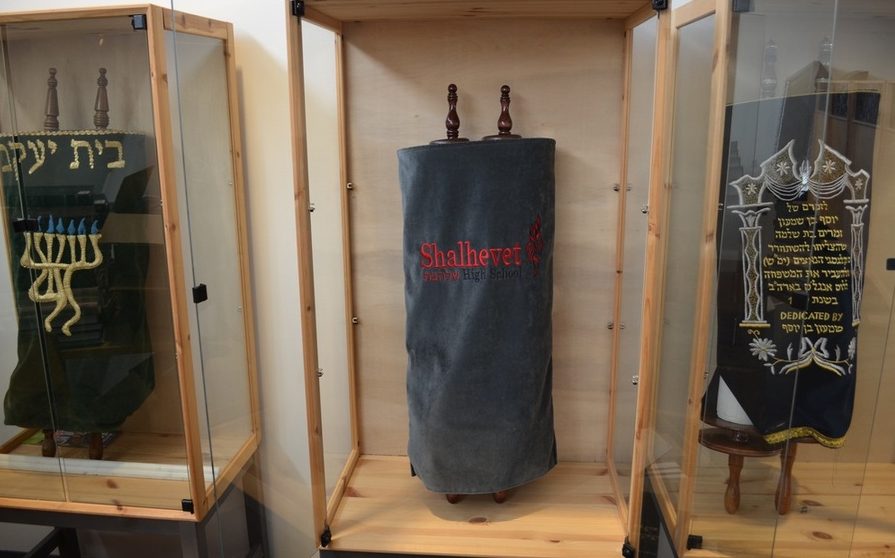 Torahteinu: Shavuot, which starts May 30 this year, celebrates the Israelites' receiving of the Torah on Mt. Sinai. (Honor Fuchs)

Torahteinu: Shavuot, which starts May 30 this year, celebrates the Israelites' receiving of the Torah on Mt. Sinai.

Shavuot, which begins next Tuesday night, celebrates z’man matan torahteinu – the time we received our Torah. So why do we always read the Book of Ruth at this time?  After all, the story of Ruth takes place during the time period of the Shoftim – the Jewish judges – nowhere near the time Moshe received the Torah at Har Sinai.

Some say it’s because the story of Ruth occurred during the harvest season and Shavuot is a festival of harvest. But perhaps it is also read to teach matan torah through a story, a story that can accompany us through the darkest of historical and personal times. Ruth’s story beautifully illustrates many themes, depicting true acceptance of Torah; it is a story of absolute devotion to God, kindness and goodwill to others, and not giving up faith in the most atrocious of situations.

The time of Ruth was a precarious time for Jews and Judaism. Jews were assimilating into other cultures and beliefs and participating in idolatry. And Ruth herself had lost everything – her family, her husband, her prosperity – and still chose the path of Judaism, kindness, devotion and faith.

Not a Jew by birth, Ruth was a Moabite woman of royal decent, who married a Jew and was left a widow. After she and her mother-in-law Naomi each were left widows when their husbands died in S’dei Moab, Naomi decided to return to the land of Israel. Naomi implored Ruth to return to her own nation and God, but Ruth refused to leave Naomi’s side.

Despite her horrible circumstances, she rose to spiritual greatness and salvation. A close reading of the story shows that Ruth no longer considered herself a Moabite, but rather as part of Naomi’s Jewish family.  Ruth was fully dedicated to Naomi and intent on accompanying her back to Israel, a land and a people she and her husband had betrayed when they moved to Moab in the first place.

In response to Naomi’s plea that Ruth return to her people and her own God, Ruth said the famous words: “Do not entreat me to leave you, to return from following you, for wherever you go, I will go, and wherever you lodge, I will lodge; your people shall be my people and your God my God.”

This was a hard transition.  Ruth had come from great wealth, but began to work as a field worker gathering remnants of crops to feed Naomi.  She ultimately converted to Judaism and married Boaz, a much older man who was connected to her under Jewish law. She knowingly accepted all the requirements and observances associated with the Torah.

Who in their right mind would convert to Judaism and risk giving up everything the way Ruth did? Who could have such blind faith in God at a time when they are experiencing so much pain and suffering in their lives? Who would not rather give up hope in God, or at least question His intentions?

This got me thinking of the great honor we at Shalhevet experienced this month on Yom HaShoah, when Michelle Rodri, a Holocaust survivor, came to school and told us her family’s story of survival during the Shoah.

When Ms. Rodri finished telling her moving and terrifying story, one of the students asked her the following question: Throughout the Shoah, did you ever lose faith in God or your religious beliefs? Ms. Rodri did not even hesitate with her answer. She said that not for one moment did she doubt the power or fairness of God — that she always had faith that He would save the her and the Jewish people.

This reminded me of the story of Ruth and the faith and trust she, too, maintained in God during the worst years of her life.

So why then do we read the story of Ruth during Shavuot?  I think it is to remind us of z’man matan torahteinu and how lucky we are to have received the Torah.  It is the lesson of Shavuot that Ruth, a convert, personified in her absolute model of Torah acceptance.

Although it can be extremely difficult to have blind faith in God at the darkest of times, for both Ruth and Ms. Rodri belief became the light that guided them through the pain and suffering, with the knowledge that God would always be there with a light. Read Megillat Ruth on Shavuot, we can learn that lesson once again for ourselves. 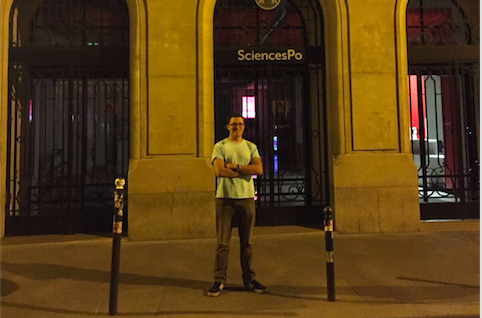 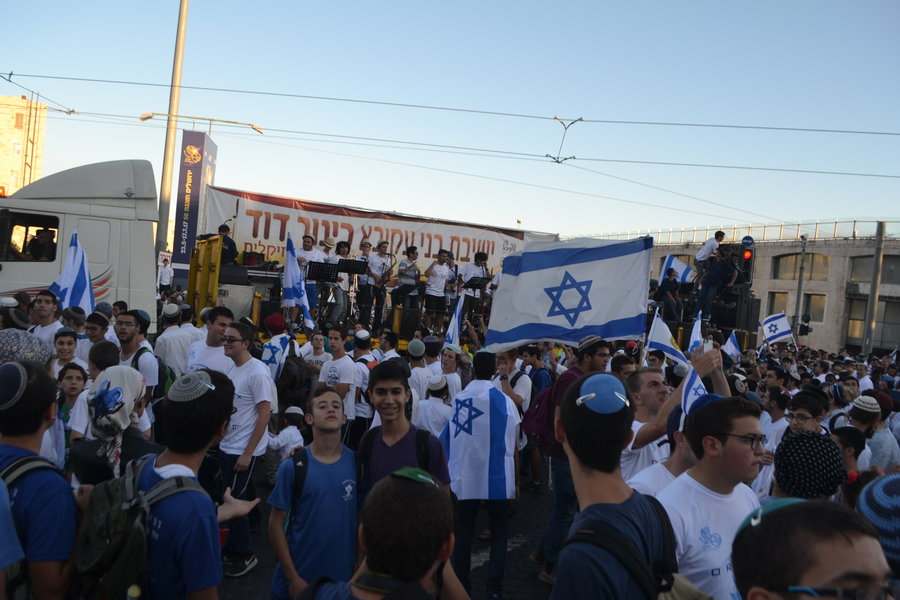