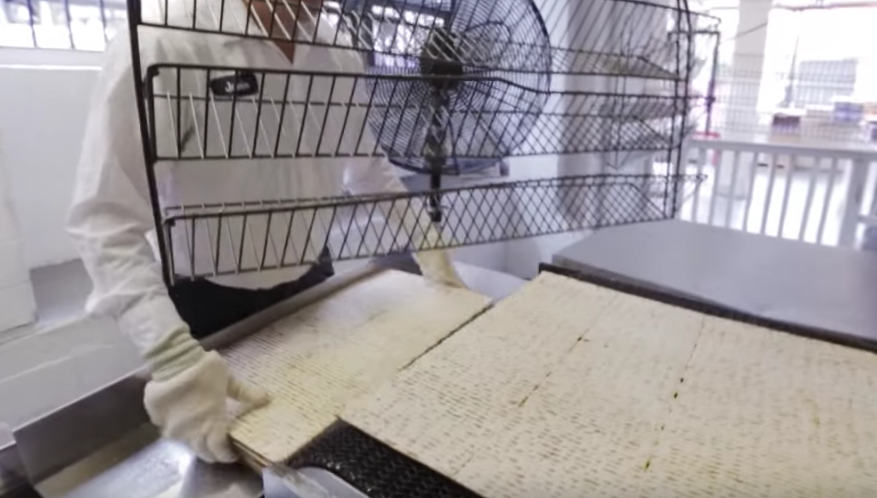 To most Jewish adults, matzah symbolizes the redemption of the Jews from slavery in Egypt. To most Jews a few thousand years ago, matzah was also an indicator that the time for visiting the Beit Hamikdash was arriving.

But for me, matzah always meant two weeks off from school and a daily routine of playing basketball and video games with friends, accompanied by some disgusting “food” that my religion had coerced on me. Why should something crunchy, dry and flavorless be regarded as the most important symbol commemorating the most spectacular miracles God has ever performed? What makes matzah so important?

To answer these questions, we must understand why we eat matzah, and delve into more than just the surface explanation.

As it happens, the Torah tells us to eat matzah twice in chapter twelve of Exodus: once because God commanded us to, and once to symbolize our hastiness in leaving Egypt. This leaves somewhat of a contradiction: do we eat matzah simply because God commanded us to or to remind us of our exile from Egypt? Furthermore, why would God need to mention the mitzvah of achilat matzah twice?

Rav Kook explains that both pessukim are required, as they allude to the two qualities required in an ideal relationship between humanity and God: ahava, love, and yir’ah, fear. Believe it or not, matzah is not only a commemoration of our exodus from Egypt, but also a symbol for how a Jew ought to go about following mitzvot. God commands us to eat matzah, and our abiding by it – simply because God tells us to – demonstrates our yir’at Hashem. By commemorating God’s redemption through matzah, we also manifest our appreciation and love for God.

The order of the pessukim is also crucial: we are first commanded to eat matzah, and only then are we introduced to the explanatory and symbolic meaning that it holds. Similarly, developing the ideal relationship with God is an effortful process, requiring first yir’at Hashem and then ahavat Hashem. The Gemara in Kiddushin 31a, Rav Kook says, also discusses the prevalence of yira over ahava. It states that one who does a mitzvah out of obligation is greater than one who does a mitzvah voluntarily. We must first and foremost follow what is commanded of us by God, and only once we do that can we serve God with love.

In addition, the matzah serves as a foundation for transitioning from a slave mentality to a nation capable, both physically and spiritually, of capturing the land of Israel. Fast forward to the midbar, where the Jews committed what was perhaps the worst sin in our history: chet ha’egel, the sin of the golden calf. Ibn Ezra explains that the egel was an intermediary to God, and therefore came from a place of good intention. It did not replace God, but actually stemmed from a desire for a stronger connection with God. Then why was God angry to the extent that He was willing to destroy all of the Hebrews? The real sin, according to the Ibn Ezra, was that the Jews created this idol without being commanded to do so – once again, the Torah prioritizes commandment over intention.

The other side of the coin is the building of the mishkan, the tabernacle in the desert, which was also an intermediary to God. What separates the holy mishkan from the one of the worst sins in Jewish history is the simple fact that the mishkan was commanded of us, while the egel was not. Worshipping God in a way that He did not command, Ibn Ezra says, is idolatry.

So from the second the Jews ate matzah – commanded without explanation – they began on a journey by which they would experience the tough process of developing a true relationship with God. We celebrate Pesach – “Chag Hamatzot” – by following what is commanded of us, with the hopes of achieving the genuine ahavat Hashem that stems from yirah.

Perhaps the reason I have seen matzah as so much of a burden is because I never understood what it contributed to my religious experience. I always thought of matzah as just one component of my seder plate.

But now it has turned into what I believe is the epitome of my Judaism. This Pesach, I will eat matzah, whether I enjoy it or not, knowing that I’m fulfilling a biblical commandment expressing yir’at Hashem. And every time I eat matzah, I will try to remember that I am eating it to commemorate God saving the Jewish people from slavery in Egypt.

If I actually liked matzah, I might not be able to experience this so strongly. But since I don’t, I can truly know that I am expressing my fear and awe for God – in addition to the love and appreciation I feel for saving my ancestors on these days thousands of years ago. 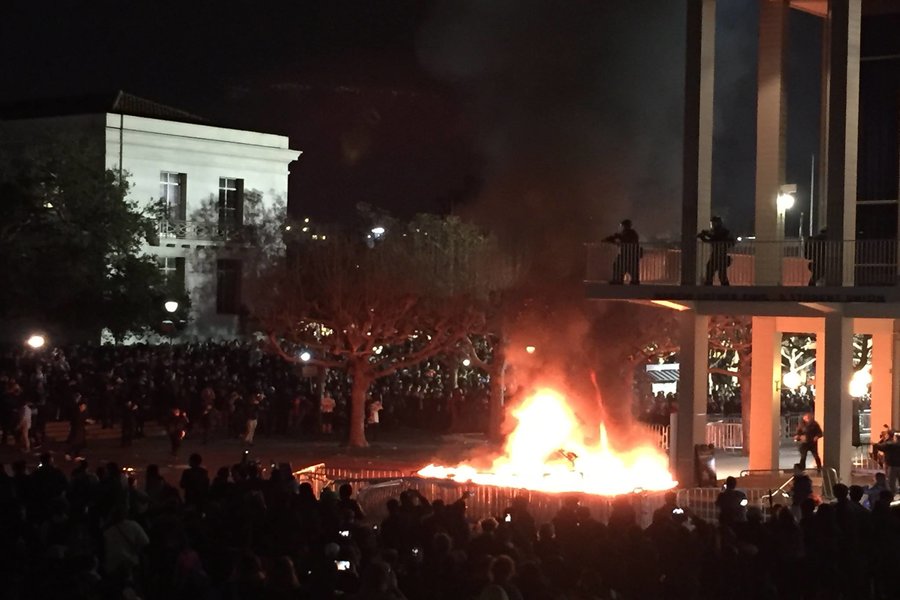 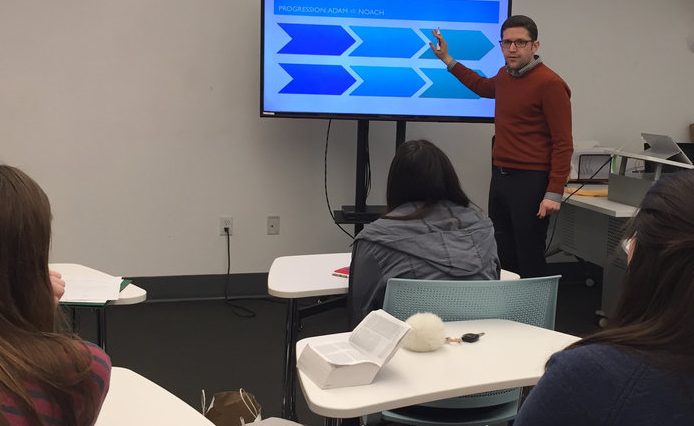