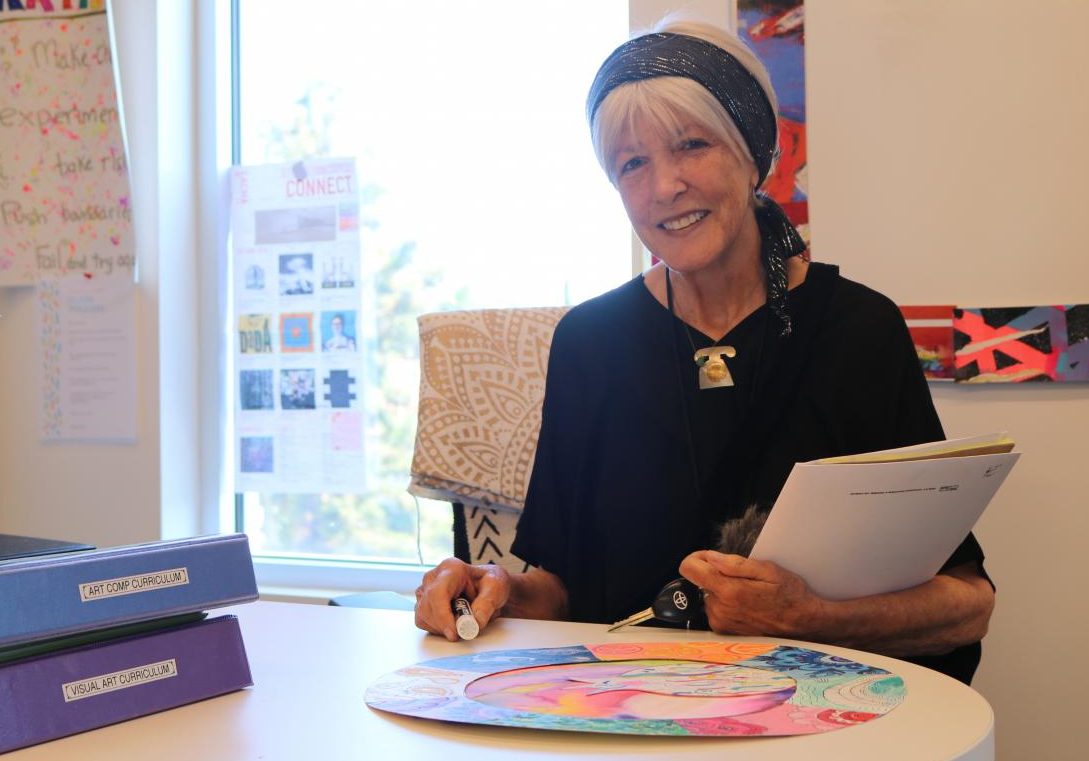 INFLUENCE: Art teacher Roen Salem, back at her desk in the 3rd-floor art room this year, has taught at Shalhevet since it first opened in 1992. (Photo by Zoey Botnick)

INFLUENCE: Art teacher Roen Salem, back at her desk in the 3rd-floor art room this year, has taught at Shalhevet since it first opened in 1992.

After four months of illness and treatment, Shalhevet’s first art teacher has returned.

To the theme song of the Chicago Bulls, Mrs. Roen Salem walked among the Shalhevet staff to the front of the gym Aug. 28, welcomed by clapping and cheering students. It was the first day of the school year, when veteran teachers, new teachers, and other staff march through up the center aisle to loud music, cheers and applause from the student body.

After all the teachers had reached the front of the room, Mr. Weslow took a minute to single out Mrs. Salem, wishing her well and welcoming her back.

“And then all of a sudden everybody started applauding and stood up, and I just lost it,” Mrs. Salem said. “It was very very sweet.”

She had been gone since mid-February — about four school months plus two months of summer, after being diagnosed with cancer.

She’s a crazy strong person. She just strikes me as a survivor.”

In an email Feb. 17 to the Shalhevet community, Head of School Rabbi Ari Segal wrote that Roen had “continued teaching until the day before her surgery. Refuah Shelaima for Roen Salem.”

Although students and faculty worried — and prayed — Roen said she always planned to return.

“I knew I was coming back,” she said in a recent interview. “It was a goal, I just worked towards getting stronger.”

Mrs. Salem, who is known universally simply as Roen, has been teaching at Shalhevet for 28 years, ever since the school’s opening in 1992.

Roen underwent both surgery and chemotherapy for her illness. When she was receiving treatment, she said, she was so weak she “couldn’t even lift a dinner plate,” but as the chemo wore off she regained her strength.

The support she received ranged from people leaving flowers at the hospital, food at her door, phone calls and emails to visits from both students and alumni.

Ms. Samantha Garelick, who joined Shalhevet last year as ninth-grade art teacher, regularly visited Roen after the surgery. In April, she brought a group of students to visit during the school day, surprising her with a larger cohort than expected.

“She came with all the kids when I was gonna have just a few kids, and then 26 of you showed up — that was a really nice surprise,” Roen reminisced. 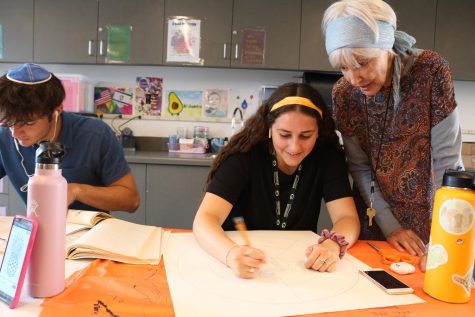 Senior Aiden Bieda, who visited that day, said that Roen’s falling ill “was definitely something that really hit home, it was really — it affected me a lot.”

He said that he has been close to her his whole life, having had her as an art teacher in first and second grade as well as at Camp Ramah in Ojai, where Roen has taught during the summer for 30 years.

After she left, Aiden said,  “I lost hope in my art for a little bit.”

Even so, he said he believed she would come back — echoing Roen’s own confidence in her return.

“She’s a crazy strong person,” he said. “She just strikes me as a survivor.”

Senior Danya Helperin said she didn’t think Roen would come back to teach.

“I figured that once she got better she would retire, but she didn’t,” Danya said. “She’s a powerhouse. She’s got it.”

Danya said Roen has taught her not only composition and color theory, but how to be more flexible with her art.

“She taught me how to loosen up a little bit,” said Danya. “I still struggle with being uptight with my art, but she’s gotten me to a place where I feel like I can let go if I want to and just sort of do what comes freely on the page.”

Roen said the transition back to school has been smooth. This year she is teaching three classes, as opposed to the six classes she taught last year, and Ms. Garelick is teaching the rest.

While Roen was sick, Ms. Garelick taught both Roen’s classes and her own.  This year Roen teaches upperclassmen while Ms. Garelick has grades nine and 10.

Now that she’s teaching half the time that she did last year, she will have more time to focus on painting for herself, Roen said.

“I like to do wacky, out-of-the-box kind of paintings with a lot of little savings that I have from years ago, like Barbie shoes, my bird feather from when I was 10 years old,” she said.  “I have all kinds of crazy stuff included in my paintings.” 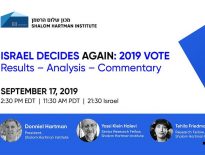 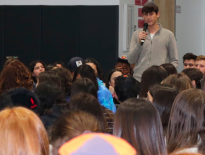