Investigations into Israeli Prime Minister Benjamin Netanyahu and his wife Sara have led to three suggested charges of bribery and corruption against the couple. These accusations could lead to the Prime Minister being indicted, and if he was convicted, he could face jail time. 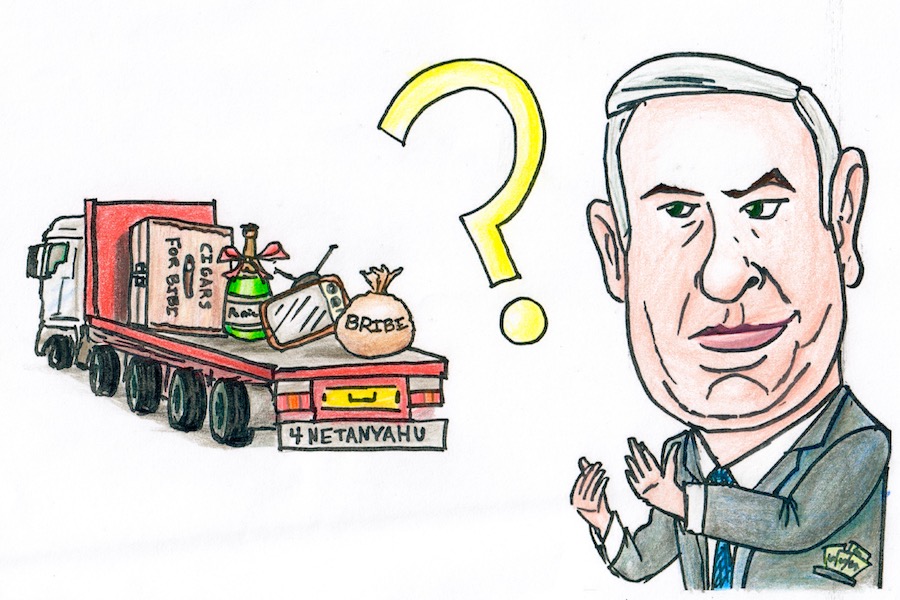 All involve some type of alleged bribery. The first case, known as “Case 1000,” alleges the prime minister accepted almost $300,000 worth of gifts such as cigars and champagne from film producer Arnon Milchan and businessman James Packer, media reports say.

In return, Mr. Netanyahu allegedly agreed to lobby for a law that would make the tax holiday longer for returning to Israel from abroad, and also lobbied then U.S. Secretary of State John Kerry to extend Mr. Milchan’s U.S. visa.

In Case 2000, Prime Minister Netanyahu is accused of receiving positive coverage from the Israeli newspaper Yediot Aharonot in exchange for using his office to hinder the expansion of a competing newspaper named Israel Haymon.

Las Vegas businessman Sheldon Adelson, who owns Israel Haymon and is a friend of Netanyahu’s, told Israeli police that the prime minister had asked him to stop a plan to expand the paper. As a result, police searched the computer and phone of Ari Harrow, Netanyahu’s former chief of staff, and found tapes of conversations between Netanyahu and Yediot Aharonot’s publisher, Arnon Mozes. In the tapes, Mr. Mozes and Prime Minister Netanyahu discussed the exchange of positive news coverage for financial benefits, according to media reports. 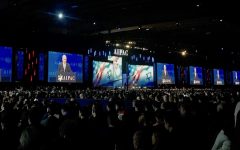 The third active case is called Case 4000 and is similar to Case 2000. In this case, the Prime Minister allegedly gave regulatory benefits worth up to $280 million to a telecommunications company named Bezeq. In exchange, Prime Minister Netanyahu would receive positive media coverage.

Less than a month before the questioning, the police had requested that Prime Minister Netanyahu be indicted, which can only happen if Israel’s Attorney General Avichai Mandelbilt decides to press charges against the prime minister. The Attorney General has not yet decided if he will press charges and it could be a while before he does, according to media reports.

The 2017 Tax Cuts and Jobs Act, which takes effect this year after having passed the House and Senate Dec. 20, could make paying for private school easier for families who have a 529 savings plan.

These plans, called “qualified tuition plans,” are a type of savings account run by state or other approved agencies that were created to encourage people to save for college.  Money that is put into such an account is invested in mutual funds, and whatever is accumulated through the fund is not subject to tax. Only money that is withdrawn for reasons unrelated to education is subject to tax.

Under the old tax law, 529 plans were only for higher education, but starting this year, they may be used for K-12 education as well.

The maximum withdrawal for elementary or high school studies under the new law is $10,000 per year.  A family that put in an initial deposit of $100,000 could save around $1,000 more in taxes each year.

According to the New York Times, high schools around the country will face a choice in how to respond. While some families will be able to pay more for school, families without 529 plans — families who can’t afford to save that much will not experience any benefit from this part of the new tax plan.

The most common reason for students to attend private school rather than public is religion, with 80 percent of private school students attending a religiously-affiliated school.

Shalhevet Executive Director Sarah Emerson said the school would work with any parents who wanted to pay with a 529 plan, but that the school did not have any specific plans to react to this part of the new tax law. 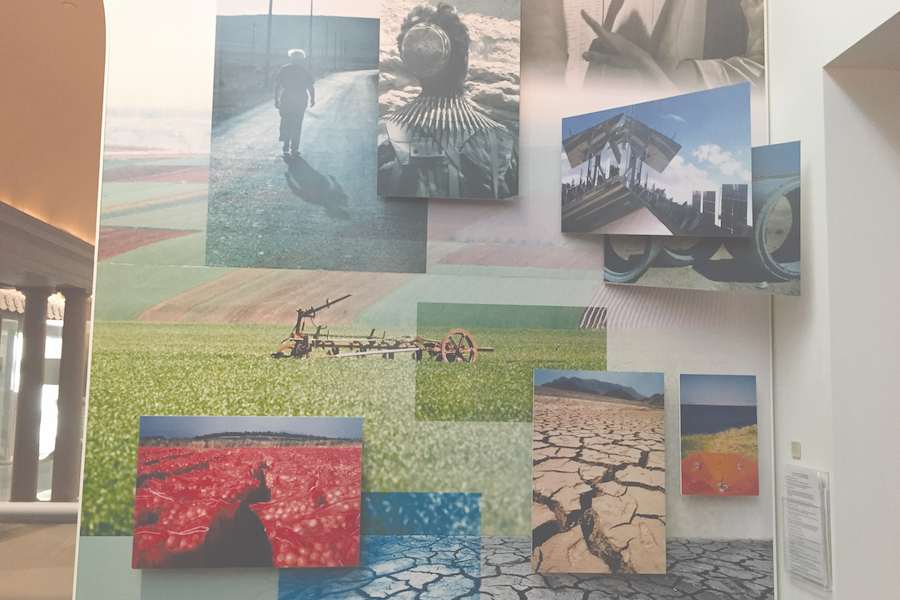 Arts & Culture Skirball’s ‘Visions and Values’ exhibit is a… 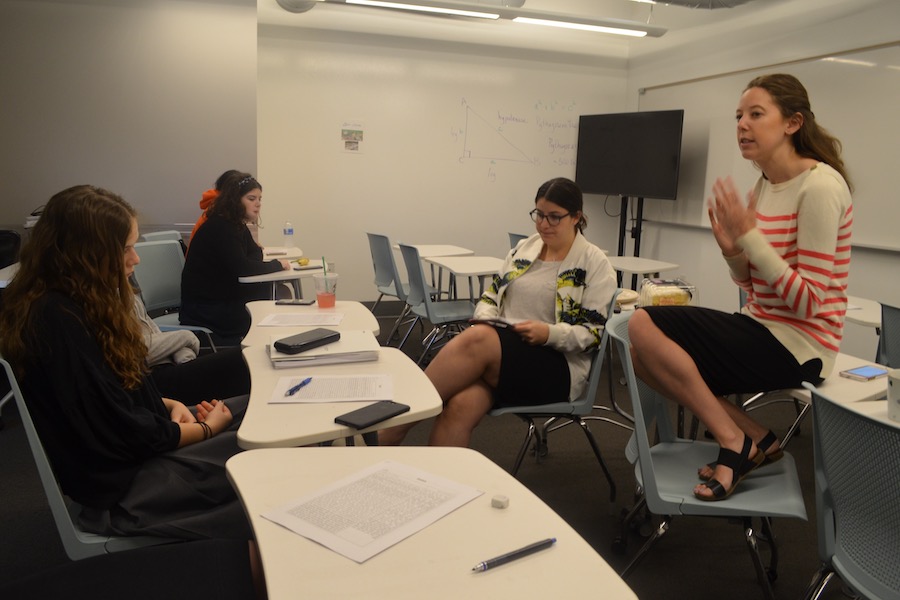