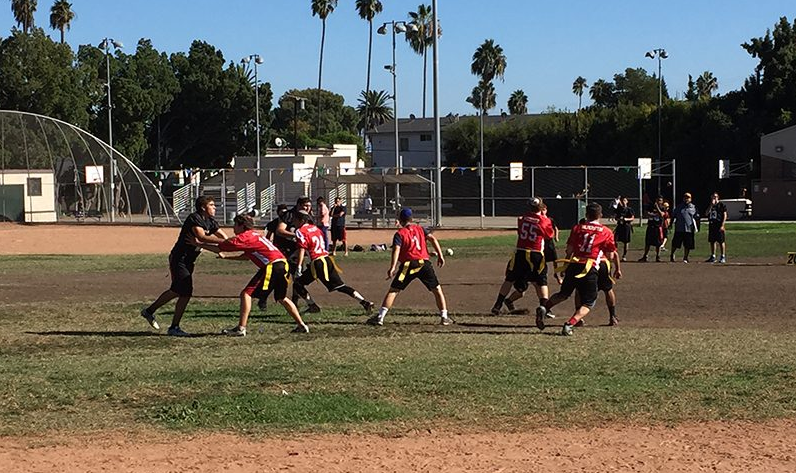 In his second career start as quarterback, senior Alex Silberstein threw for a career-high four touchdowns today along with one rushing touchdown as the Firehawks beat YULA 40-13 in the annual rivalry game.

Defense showed up as well in today’s win, collecting five interceptions — including a pick-six from junior cornerback Daniel Ornstein.

It was the second win of the season and kept alive the Firehawks’ undefeated record in the Coastal league since the team was formed in 2014-15. 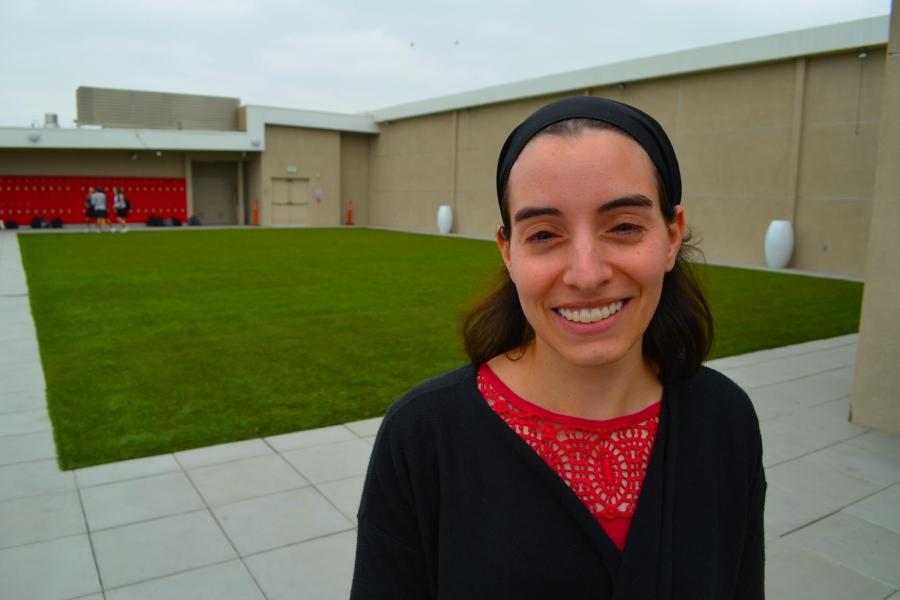 Community Shalhevet ’04 valedictorian is back to teach Tan… 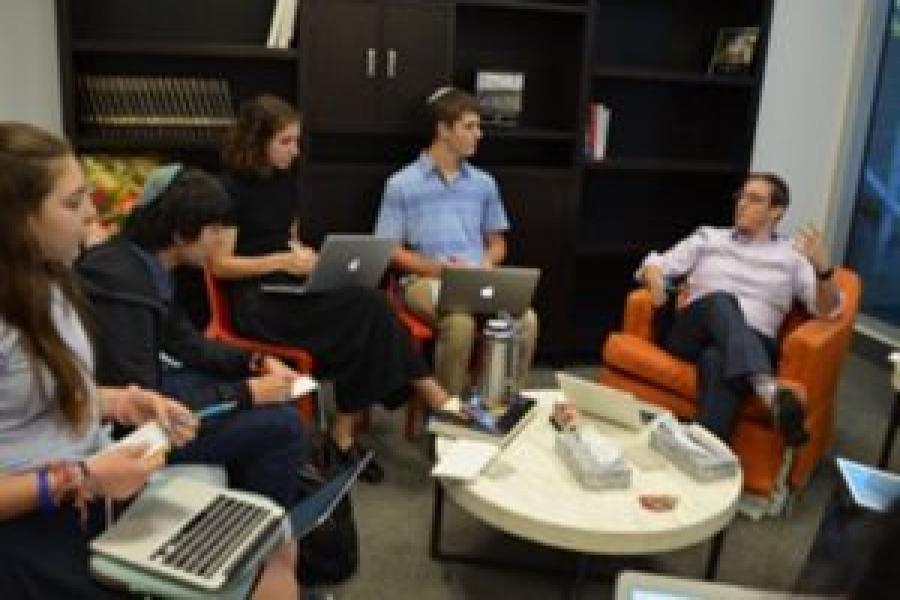 Community 5 p.m. dismissal could be solution to schedule iss…