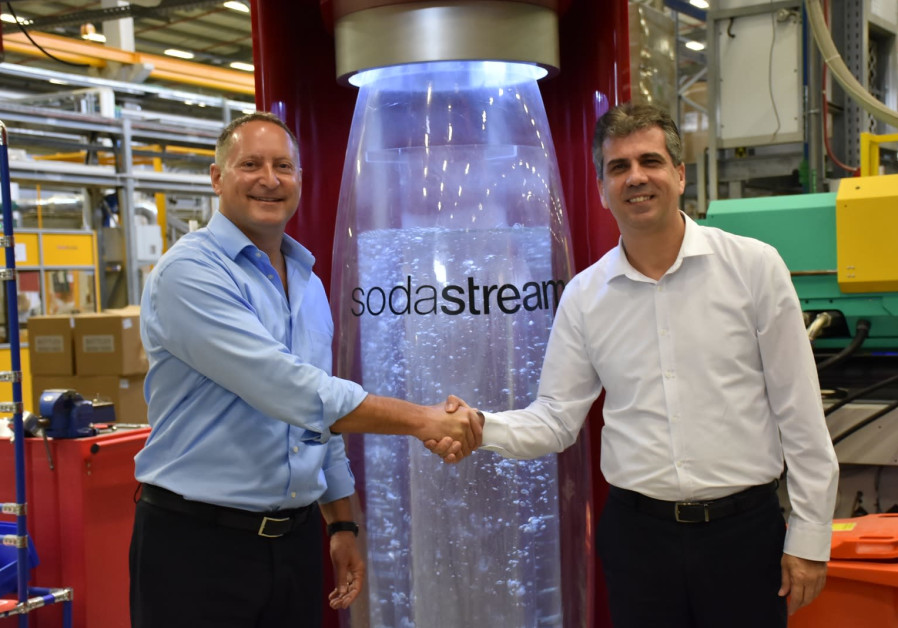 On Aug. 20, another Israeli company came off the shelves, as SodaStream sold to U.S. based PepsiCo in a deal valued at $3.2 billion. Following the sale, PepsiCo stated that it would allow the home soda-making company to retain its independent brand and operations in Israel.

It was the latest in a series of multi-billion-dollar deals for Israel, including most notably the sale of Mobileye, the automotive technology company, to Intel last year for $15.3 billion. Israel’s diverse economy is the strongest in the Middle East and surpasses countries globally with much larger populations; in 2012, it had the third-most companies represented on the NASDAQ of any country in the world, trailing only the US and China, according to (nasdaq.com)

But SodaStream’s journey to success was not as bubbly as other Israeli companies’. Controversy arose when the company began manufacturing in a town called Mishor Adumim, which is located in the West Bank. Company CEO Daniel Birnbaum said he intended to build bridges between Israelis and Palestinians with his factory over the Green Line.

Shortly after the factory’s opening, however, the Boycott, Divestment, and Sanctions Movement (BDS) held several walks to call attention to its boycott of SodaStream, and in 2015 the company relocated the factory to the Negev, in southern Israel. According to news reports, around 500 Palestinian employees lost their jobs.