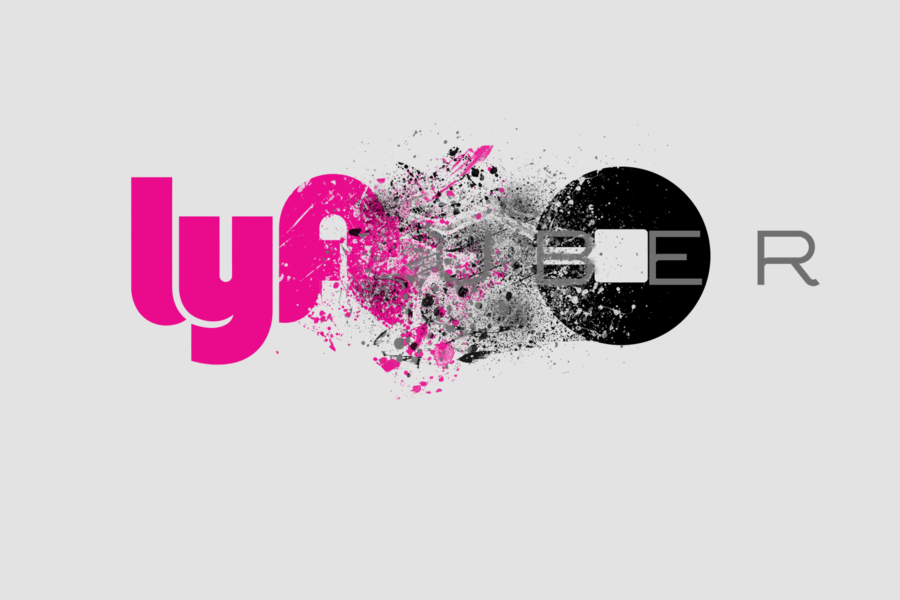 Last Thursday, Oct. 26, President Trump announced that he was instructing the Department of Health and Services to declare the opioid epidemic a national public health emergency.

This declaration calls for more grant money already in the budget to combat the crisis, but does not supply immediate additional funding according to the New York Times

If the crisis were declared a national emergency, then under a law called the Stafford Act, the government would have been able to tap into the Federal Emergency Management Agency’s Disaster Relief fund to fight the crisis. This act is what is invoked for disasters such as hurricanes and earthquakes.

Instead, President Trump’s announcement invokes the Public Health Services Act, which tells federal agencies to direct more grant money, hire experts in the field, and expand the use of “telemedicine” — where clinical health care is provided via long-distance communication if doctors are in short supply, usually in rural areas.

According to CNN, a senior Trump administration official said that FEMA money was better suited for national disasters that for health crises.

Dr. Andrew Kolodney, co-director of opioid policy research at the Heller School for Social Policy and Management at Brandeis University, told the New York Times that without a much larger sum of money, the emergency declaration will not help get rid of the opioid crisis.

President Trump said that the government would start an aggressive advertising campaigning trying to convince people to not start using opioids in the first place.

Drug overdoses killed more Americans last year than guns or car accidents, according to the New York Times, with heroin and fentanyl contributing to the majority of overdose deaths. The number of Americans dying from drug overdoses per year has tripled from 1999 to 2016, going from just under 20,000 people per year to more than 64,000 people, according to National Institute of Drug Abuse. According to the U.S. Department of Health and Human Services (HHS), in 2015 12.5 million Americans misused opioid prescription drugs, which are commonly prescribed for relief of short-term or long-term pain.