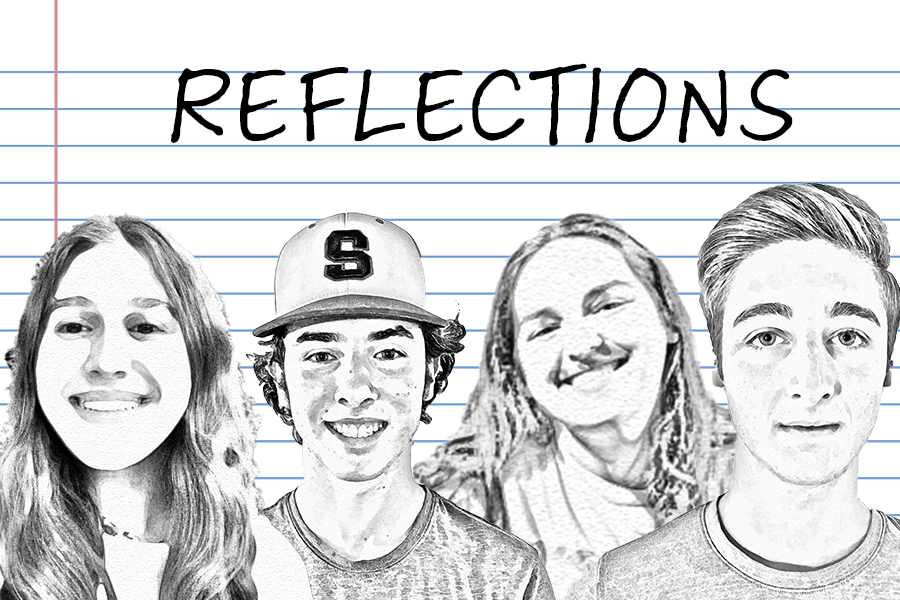 VIEWPOINTS: Now that it’s been a year since the pandemic arrived, we asked one student from each grade to share how this time has changed their lives.

In a few decades, numbers and data might be the main vehicles through which people look back on the Covid-19 pandemic — numbers of deaths, jobs lost and school on Zoom.  But there’s something else they may want to know: How did it feel?

Now that it’s been a year since the pandemic arrived, we’ve asked one student from each grade to share how this time has changed their lives. Here are some answers. We encourage you to reflect on your own, and to send them to [email protected] if you’d like to share them as well.

Competing without a contest 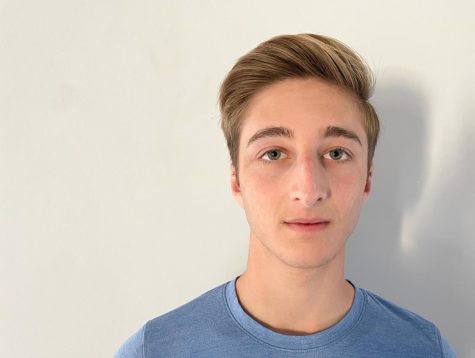 One year ago, the Shalhevet robotics team and I were celebrating our first-ever win and had started planning to fly to Houston for world championships. Now, it’s one year later and we’re struggling to finish a robot for the game we had already won. However this time, there’s nothing to win.

It’s been a difficult season, but Shalhevet helped us make it work. After-school Camp Firehawks shaved our six-day work week down to two days, but unlike most Los Angeles robotics teams, we were lucky enough to be operating in any capacity. I met weekly with the Robotics advisory board — our advisor Mr. Sinajon and parents of Robotics alumni, including part of the Medical Task Force, to figure out a way we could continue to work on our robot. We collectively decided to move all of our shop equipment and heavy machinery outdoors. Shalhevet was generous enough to allow us to convert the Teachers’ Lounge into a workshop so we could work outside every Monday and Wednesday.

Now, we’re struggling to finish a robot for the game we had already won. However this time, there’s nothing to win.”

I’m lucky to work with an amazing team — so amazing that even those who couldn’t come onto campus attended weekly Zoom meetings to stay involved through at-home activities like animation, game design and business. I am beyond impressed and admire their motivation despite the fact that they aren’t working towards an award. With vaccines rolling out and Shalhevet planning to return to campus, I’m now working with the advisory board to figure out some sort of trip for the team since we couldn’t go on our usual Shabbaton.

Robotics has played a major role in my high school career and, as I get ready to pass the torch, I am thankful for the opportunities I’ve had thus far. I am confident in the leadership and the team that will follow in what I hope will be a “typical” 2022 build season. 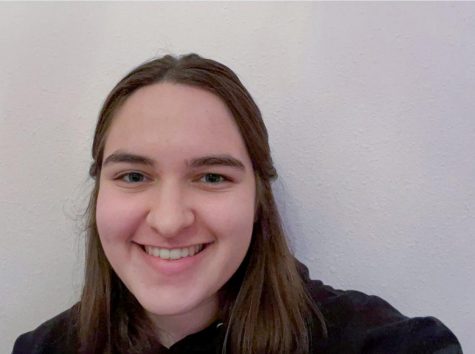 Ever since March 13, 2020, I have not been able to go to sleep before 1 a.m. I am not really sure why, but it is the truth. Spending a majority of my time inside has completely changed my concept of time.

It’s not like I spent all my time outside before the pandemic, but I had different places I would be at different times of the day — school during the day, home at night and long car rides to and from the Valley in between.

Now that there is no transition from the school day to my home time, my ability to separate the two has been ruined. I see no difference in doing school-day work and doing homework. Online school has messed me up so much that sometimes at the most random times of night, I will worry that I missed a Zoom meeting.

Since March 13, 2020, I also have seen more sunrises than I ever thought I would, and I have gotten more comfortable with being in my own skin. ”

However, since March 13, 2020, I also have seen more sunrises than I ever thought I would, and I have gotten more comfortable with being in my own skin. Being awake at 4 in the morning really provided some time for me to just listen to my thoughts without the chaos of my house making it impossible to hear myself think or getting texts every five minutes.

When I tell people that I have become basically nocturnal, they usually think I am joking. But I am not.  Going to sleep long after everyone else has provided me with time to be okay doing absolutely nothing.

When I thought in the past about living through historical events, a pandemic definitely was not what I was referring to. But I have grown in ways that I do not think would have been possible if I had to maintain a normal circadian rhythm in a normal year.

The majesty of baseball 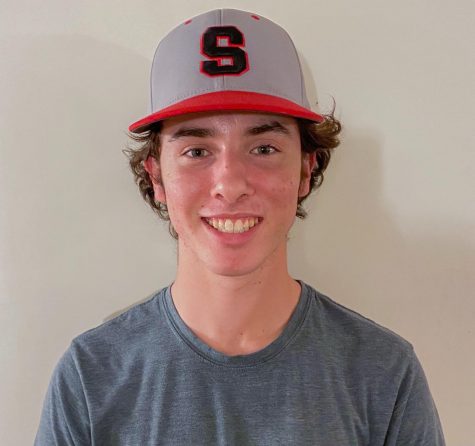 We took it for granted.

It’s been over 12 months since I put on my baseball uniform, 12 months since I put on my pump-up playlist before a game. As an athlete, going months without even having access to a field to practice on was beyond challenging. Nevertheless, over the nine years that I’ve played sports, I’ve learned to keep a competitive spirit and to “stay ready so I never have to get ready,” a quote from my middle school basketball coach, Coach Flava. That lesson translates to all sports, and to life in general. Over quarantine, staying ready was pretty much the only option, so practicing in the backyard every day became the extent of my conditioning.

Over quarantine, staying ready was pretty much the only option, so practicing in the backyard every day became the extent of my conditioning.”

We’ve now been practicing on a baseball field once again, and we just got word that games are being scheduled. Nothing is greater than knowing that we’ll have the chance again to leave the field, heads held high after a win.

Now that the season’s back, I won’t take it for granted again, and I won’t forget the feeling of not being able to play.

Life on a pause 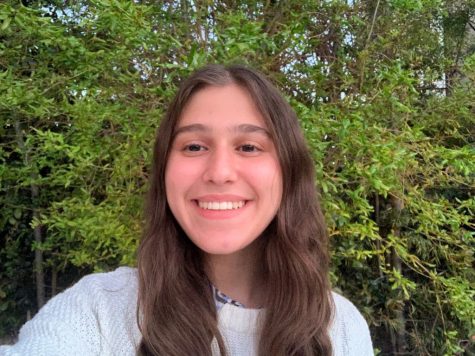 Starting high school as a freshman is challenging enough on its own, but my grade and I embarked on this journey under unique circumstances. Our teachers and peers were all confined to little boxes on our computer screens and stuck at home due to Covid-19.

When I learned we would be permitted to attend on-campus learning sometimes, I was thrilled since it was the first step towards life as we once knew it. I was still meeting some of my classmates, and even now I have not met some of my teachers in person. Learning outdoors and socializing with new people pushed me out of my comfort zone, too, because I could not just turn my camera off anymore.

All the goals we set, all the experiences we planned were put on hold while life was passing us all by.”

It also reminded me of how much easier and how enjoyable learning is in person since it requires less self-discipline. The teacher can easily reprimand me if I am texting or if my attention shifts towards doodling on the side of my paper. Learning in a school environment enables me to fully absorb the information taught.

The pandemic placed life on a pause. All the goals we set, all the experiences we planned, and all the people we desired to meet were put on hold while life was passing us all by. Time is not something we can regain, so if I’ve learned something from this experience, it is to lessen time on devices and make the best out of anything thrown your way.