OPINION – Our college graphic: A dissent 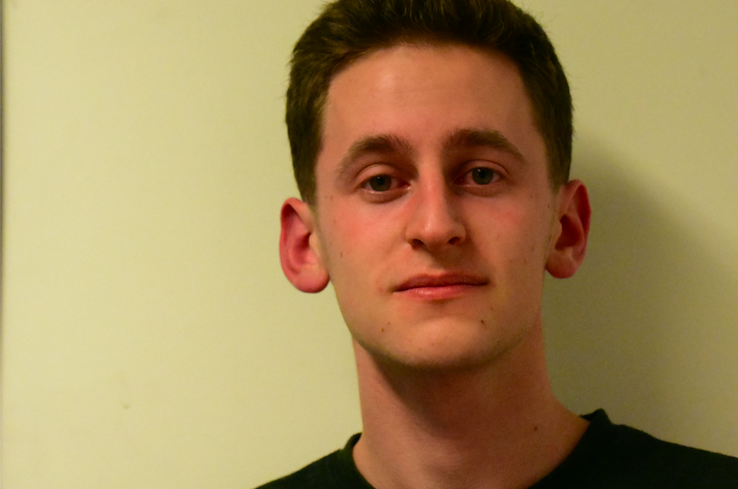 Last month, I faced one of my most difficult decisions on the Boiling Point Editorial Board — one which a year or even a month ago would not have seemed like an issue at all.

Every May, many seniors across the country experience the euphoria of committing to the school where they will spend their next four years. I was elated to see my friends who I’d watched work tirelessly be rewarded for their efforts, some being accepted into extremely prestigious universities.

So when it came time to decide whether the Boiling Point would design a graphic that showed which colleges our seniors would be attending, — something we had done many times before — my initial thought was to put our graphic right in the middle of our paper, where it would be sure to be seen.

However, after contemplating some recent events, my opinion shifted radically. This past March, federal prosecutors disclosed a massive bribery scandal, allegedly involving more than 50 parents who had paid upwards of $25 million in bribes and other fraudulent compensation to get their children into particular colleges and universities.

This prompted me to think about why people would go to these lengths. And much of it came down to pressure — a com- petitiveness whereby one person getting into Harvard or Yale or USC puts immense pressure on other students to do so.

And this pressure extends to, and then is transferred from, families and schools. And it can cause students to feel the need to cheat to attain lofty grades.

In fact, a Boiling Point poll conducted last October found that 47.5 percent of students surveyed said praise for students getting into prestigious colleges makes them want to cheat.

This is why I believe that any form of publicizing the colleges that our senior graduates will be attending would be contributing to a toxic culture that helps no one.

Granted, while The Editorial Board came to the decision of not putting the graphic in the center of our paper, where it would have received even more space and attention, I was the only student who voted not to include it at all. I was outvoted.

Of course, whether or not our paper featured a college graphic would have little to no effect on a student’s anxiety about college or their decision to cheat.

However, I believe that our job as a newspaper is not just to report the facts — in this case, the list of colleges — or to do a courtesy to our studious friends who made it into Ivy League schools. It is also to consider the type of environment that we wish to foster. And that is most certainly not an anxiety-ridden, non-stop competitive culture that would lead anyone to cheat.