TWO BOILING POINTS OF VIEW: Seniors’ decision for prom up in the air

Soiree was voted down by the senior class, but they can still go back on their initial decision.

No, Prom is antithetical to our values

In recent weeks, Shalhevet seniors have been debating whether to hold a prom or a Senior Soiree. Soiree was implemented for the first time last year with the class of 2017, and the administration had hoped it would set a precedent for future senior classes.

This year’s seniors voted on the issue Sept. 22. and Soiree lost by 13 votes out of 57 cast — 35-22.  But the seniors still have the option to change their minds and go back on their vote, as the administration is eager to hold the school-sanctioned event.

Some have already changed to favor Soiree. They are right.

There cannot truly be a better way to culminate our time at Shalhevet than spending a final night together at an event that is inclusive of all seniors, and only Shalhevet students, before we go our separate ways.

For last year’s Soiree, the seniors were treated to dinner at Tierra Sur at the Herzog Wine Cellars, followed by a ride on a yacht and a stay at the oceanfront Embassy Suites Hotel. Pictures were taken and students had the chance to dress up, and the evening went on into the morning hours.

There was no alcohol and all but one student attended.

This year, seniors would be in charge of Soiree, just as they were in charge of prom in the past. During a recent Gemara class, Rabbi Stein suggested that if students would prefer not having faculty in the dance room at the hotel, they could ask Dr. Weissman about it and perhaps he’d agree.

Soiree creates the perfect setting for bonding with classmates and teachers and saying goodbye.  But if students have suggestions for another alternative to prom, the administration has made it clear that it is totally open to it. Our administration wants to hear from us!

The main thing missing from Soiree is the party called “after-prom” — the unsafe, post-prom event where students are often peer-pressured into drinking, drugs and other inappropriate behavior.

As Principal Dr. Noam Weissman described it at this year’s meeting with the seniors, in previous years some students drank large quantities of alcohol at after-prom, which aside from being illegal can be deadly.  Administration is trying to prevent that, which is why the school is willing to itself spend more than $10,000 for Soiree, almost entirely funding it.

Also, prom fails to include all students, which should be the real goal of the night. It’s been made clear to all of us that there are students who believe prom is not an environment they want to be part of, and who will therefore not attend.

Some have said that since prom is different from after-prom, then a student uncomfortable with the obvious “after” issues can just skip the after-party. But can you imagine how it would feel for students to get all dressed up to go out for a bit, and when all their classmates are heading to a party, they just head home?

Finally, even without after-prom, the basics of prom culture create a lot of social pressure to find dates and spend an exorbitant amount of money, while Soiree — subsidized by the school — would cost just $80 dollars per student, less than the combined price of a prom ticket, dress, shoes, makeup and hair.

Although prom is a tradition in many high schools across America, it’s not a tradition that fits with our Shalhevet beliefs.  After four years in an environment which cares deeply about promoting Jewish values, it doesn’t seem right to conclude our time at Shalhevet by holding a night filled with things we’ve learned so many reasons to avoid.

If we vote for Soiree, then in 20 years if we’re asked,“What was your high school prom like?” we can be proud to say that we did something that meant something to us and expressed who we were and what we stood for — instead of a dangerous, pricey and non-inclusive prom.

Instead, we should sum up our Shalhevet experience in a much more inclusive, appropriate, and meaningful experience called Senior Soiree. It’s a new tradition, and it should be here to stay.

Yes, Prom is not After-Prom

Last year, following five years of effort, the administration finally succeeded in convincing Shalhevet’s senior class to eschew traditional prom celebrations in favor of a replacement created by the administration, dubbed “Senior Soirée.” This year, however, the seniors have thus far decided against the Soirée in favor of a return to prom.
The administration has expressed its disappointment with this decision, and urged seniors to reconsider. They have argued both to students and parents that having a soirée would eliminate concerns regarding both safety and inclusivity towards those who do not want to partake in Prom — both of which have been issues that have arisen during typical senior class end of year celebrations.

But ending the year with a Soirée would not be more moral, or even more in line with Shalhevet’s values, than ending it with a prom.  That’s because the problem isn’t with prom — it’s with after-prom, which most likely would occur in some fashion even after a Soiree.
In contrasting the virtues of a typical prom and Soirée, it is critical to separate the separate entities of prom and after- prom. The vast majority of violations of “Shalhevet values” — namely the proliferation of drugs, alcohol, and immodesty — occur during the after-prom.

If having a soirée would also eliminate the possibility of an after-prom, the view of Soirée as being more in line with Shalhevet’s values would be understandable.  But aside from its name, there is no aspect of after-prom that requires it to occur in tandem with prom — and indeed,  after-prom type celebrations were not eliminated last year. They merely occurred without prom as a preliminary.

According to numerous members of last year’s senior class — none of whom would allow their names to be used for this article — there was a grade-wide party the night of graduation. “We didn’t feel like a Soirée deterred us from having parties,” said one 2017 graduate who did not want to be named. These parties resembled an after-prom party, with alcohol, marijuana and mixed dancing.

Additionally, most members of last year’s senior class attended the YULA after-prom, which took place a few days after Soirée. So while some considered the 2017 Soirée a resounding success in concluding seniors’ Shalhevet journey in a manner that was in accordance with Jewish values, the reality was that their last experience together as a grade was at a party, just like the classes of previous years.

After-prom celebrations do indeed involve violations of Modern Orthodox values and safety risks, but prom itself does not. If the senior class holds a prom, students who feel either unsafe or unethical attending after-prom can simply attend prom and skip the after-party.

Such students are in no better a position if the senior class decides to have a Soirée: they will be able to attend Soirée without encountering dangers to either their safety or religious values, but they will still be either uncomfortable attending or excluded from the after-prom party that will come  a few days earlier or later.

So while the administration continues to push for the senior class to reconsider its decision to have prom in favor of Soirée, they should know this: the choice will have no bearing on whether or not Shalhevet’s values will be collectively violated by the senior grade this June. No matter what else happens, there’s nothing they can do about the fact that this year will likely conclude with an after-prom-like event involving alcohol and more.

They should focus their fundraising efforts — and the $10,000 expense of Soirée — elsewhere.

TWO BOILING POINTS OF VIEW: Seniors’ decision for prom up in the air 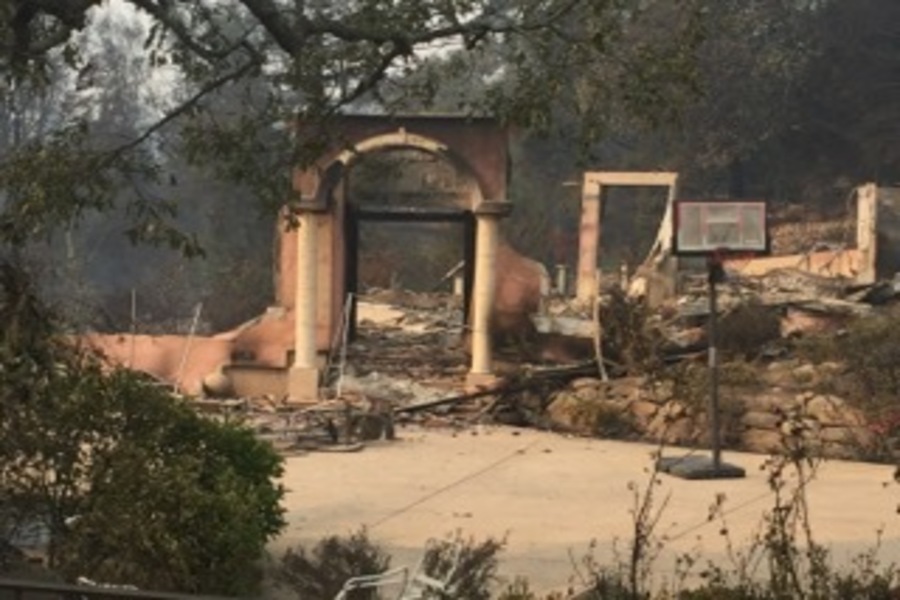 Outside News Q & A with Ari Rosenthal: Evening of homework… 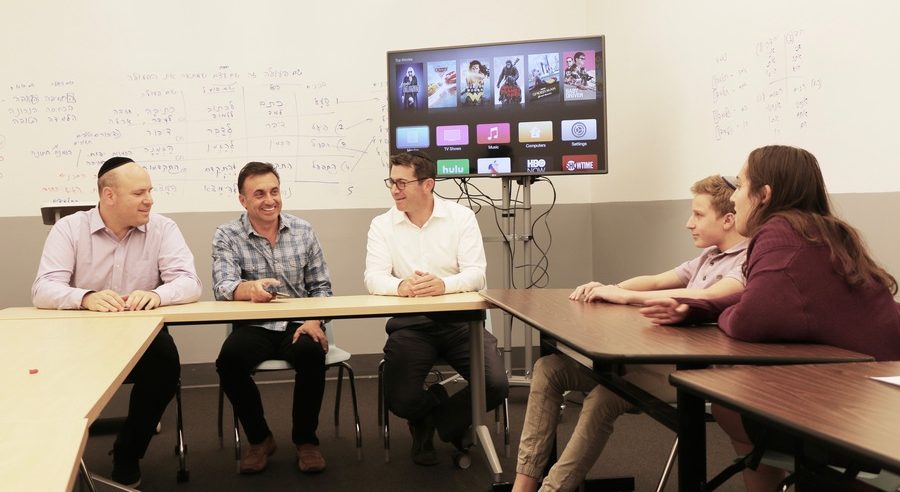