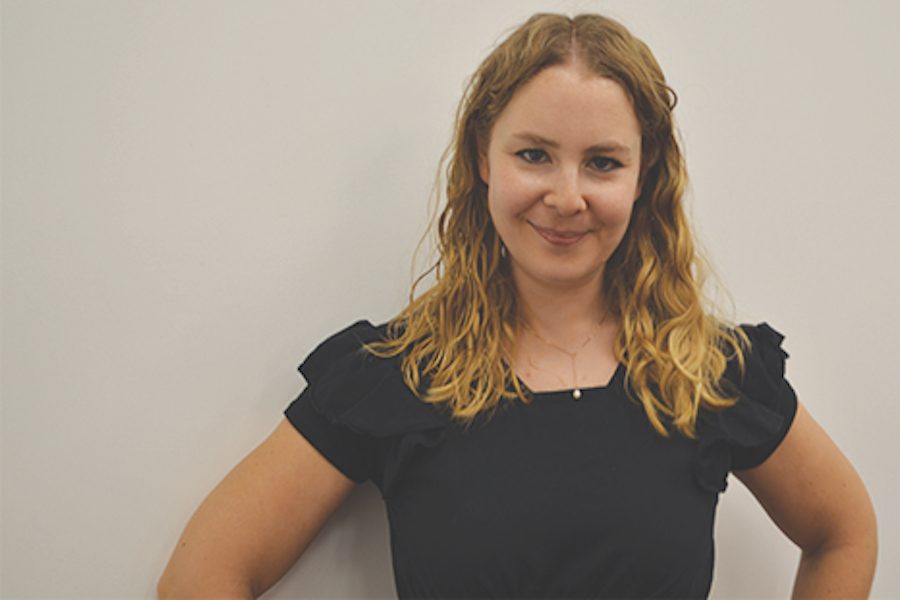 Mrs. Cohen, who grew up in London, wants students to confront the uncomfortable. BP photo by Alyssa Wallack.

New Israel teacher wants students to form their own opinions

New SAS History, Culture, and Politics of Israel teacher Mrs. Hannah Cohen plans to be “a guide on the side” for her students this year, helping them become more independent learners.

Mrs. Cohen, an immigrant from England with degrees from the University of Oxford, said her teaching style would be to help her students to form their own opinions and to be autonomous while studying.

“I really encourage my students to take ownership of their learning and to do independent learning,” Mrs. Cohen said, “to research things and find out the answers and to come up with their own theories as opposed to me dictating to them what it should be.”

“Classrooms have to be a safe space where students can explore all of their feelings about Israel, positive and negative, without fear.”

She believes students can be educated on any topic as long as it is age and developmentally appropriate.

“The conversation or learning has to be not only age-appropriate, but developmentally appropriate as well,” she said. “Israel is my area of expertise so of course I think it is applicable here.”

“There can be the temptation to avoid discussing something uncomfortable, or to withhold an unpopular opinion for fear of other people’s reactions,” she said. “The settlements, the treatment of Palestinians, the rights of women, particularly with regard to religion — these are all topics that can provoke tense and heated discussions.”

But she considers learning how to interact with people with whom we disagree “one of the most important life skills that can be learned and practiced.”

“Classrooms have to be a safe space where students can explore all of their feelings about Israel, positive and negative, without fear,” she said in an interview.

Mrs. Cohen grew up in London and said she always had a passion for Israel, travelling there once or twice a year when she was younger and eventually taking a gap year there with a British youth movement called Federation of Zionist Youth before college.

After receiving her undergraduate degree at Oxford, she went on to get her master’s degree there in Oriental Studies, specializing in the Middle East. 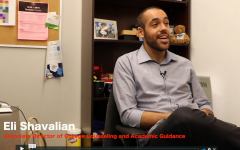 She moved to Los Angeles after being recruited to join an investment firm here and meeting her husband, who convinced her to stay. She then earned a Masters in Education at American Jewish University in Bel Air.

Now, along with teaching at Shalhevet, Mrs. Cohen will teach Israel Education in AJU’s master’s program at American Jewish University. She is also conducting a research study through Brandeis University about elementary school students’ views of Israel and how they change year after year.

Outside of school and her many projects, Mrs. Cohen enjoys spending time with her husband and two children, ages 5 and 2,  going on hikes around Los Angeles, and baking and traveling.

Mrs. Cohen replaces Mr. Matt Williams, who was expected to begin teaching those courses this fall after several years at Berman Academy in Maryland. According to an email sent out by Head of School Rabbi Ari Segal in May, Mr. Williams was also to have had the title Director of Research and Development.

According to Assistant Principal for Judaic Studies Rabbi David Block, Mr. Williams had accepted the Shalhevet position because he thought it would be close to where his wife needed to be for her education.  When he found out it was not, he turned down the position after all, and Mrs. Cohen was hired to fill it.

New Israel teacher wants students to form their own opinions 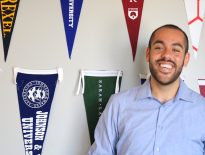 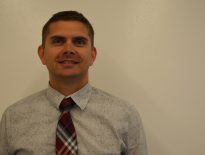