A desert town on planet Jakku in 'Star Wars: The Force Awakens" (starwars.com/the-force-awakens)

A desert town on planet Jakku in 'Star Wars: The Force Awakens"

Audience members settled into their seats and the movie theater lights turned off. As the screen displayed a starry background, the Star Wars logo appeared, and the iconic theme composed by the legendary John Williams queued, slightly altered but familiar enough to raise excitement for a diverse crowd of adolescents, middle-aged men and even a couple of elderly folk, some dressed in Star Wars-themed costumes and T-shirts.

Then, as the opening scroll of text revealed itself, the fully occupied theater broke into applause. It was obvious to everyone that in its opening week, Star Wars Episode VII: The Force Awakens was to be an experience on a galactic scale.

Three decades later both in real-life production and in the canonical universe of the original series, the ubiquitously heralded science-fiction adventure is adequately infused with nostalgic elements that pay homage to the original and prequel trilogies. Yet it still stands on its own as a sequel worthy of watching in the theater, then at home, again and again.

It starts off with a brand new character — Pilot Poe Dameron, played by Oscar Isaac — executing an important mission for the Resistance to fight The First Order, the film’s primary antagonist. He is aided by Rey (Daisy Ridley), a lowly scrap scavenger, Finn (John Boyega), a former storm trooper who is lost in his own identity, and the lovable droid BB-8, along with returning actors reprising their roles, among them Harrison Ford’s Han Solo and Carrie Fisher’s Princess Leia.

Most of these personalities are dynamic and their characters develop throughout the course of the film, letting viewers connect and empathize with them as their stories play out.

Director JJ. Abrams not only caters to loyal fans with returning characters and a living, human cast, but also delivers a stellar blend of practical and computer-generated effects. The atmosphere of desert trade towns on the planet of Jakku feels authentic with robots and various non-human characters bustling in a real-life sets.

The size and scope of spaceship battles are epic and awe-inspiring, thanks to appropriately used computer generated effects. The camera cuts from cockpit to cockpit during intense dogfights and chases, adding an almost 3-D sense of immersion for the viewer.  All accompanied with rip roaring sound design and scene transitions such as soft screen swipes and closing circles reminiscent of previous trilogies.

Moreover, in between the laser blasts and unknown alien languages, Star Wars is chock full of witty written dialogue, which complements an adventurous, fun storyline that exceeds most expectations of Star Wars fans and critics.

This film is not without it’s flaws, though they’re few in number. There is a vast consensus that the backbone of the plot is very similar to that of the first Star Wars movie, A New Hope. Perhaps this is needed to connect the rebirth of the franchise with defining Star Wars tropes.

Almost all of the characters’ story arcs follow the cookie-cutter template of the hero’s journey, which makes the new film feel much like its predecessors. However, the prominent heroine Rey is interesting and likable, though she suffers from having no apparent flaws.

Rey feels no conflict over leaving her home planet — to which she was determined to return — and impossibly unleashes her Force potential far too quickly. When communicating with other characters, she sometimes seems less dedicated to her character’s intentions or conflicts than to the needs of the plot. Hopefully subsequent episodes will fully realize the new cast of characters on both the light and the dark side.

But whatever its flaws or unsupported plot lines, as the credits rolled the film’s ambitious ending left me craving more. Many questions remained unanswered, from the origins of key characters and the actual meaning behind the awakening of the Force motif. Indeed, these and other unknowns may infuriate some, and resonate with others – while almost certainly providing intriguing material for future episodes to explore.

One certainty is that the ying-yang themes of the Force are essential building blocks of any Star Wars film. With a galactic fusion of old and new effects, plot tropes and cast, The Force Awakens upholds its mantle as a worthy genesis for an ambitious trilogy, and breathes new life into the beloved Star Wars franchise. 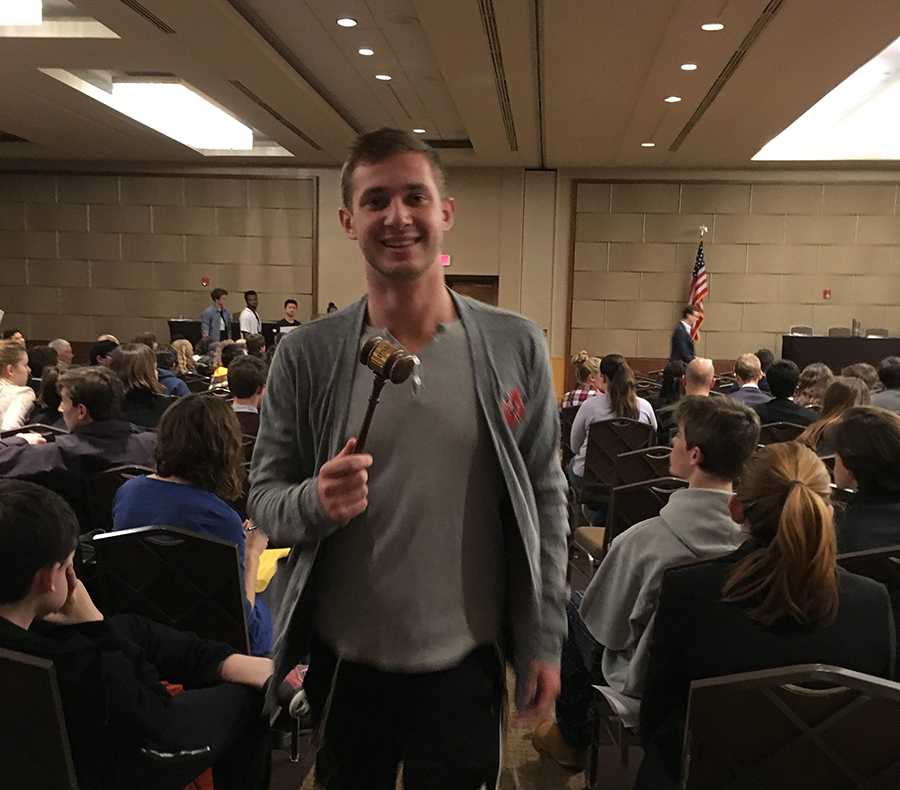 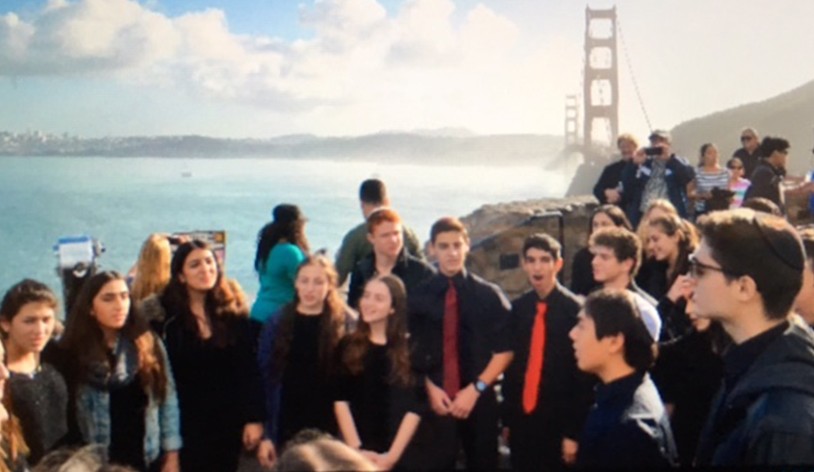