SUMMER OF WAR: Hollywood, too, was divided 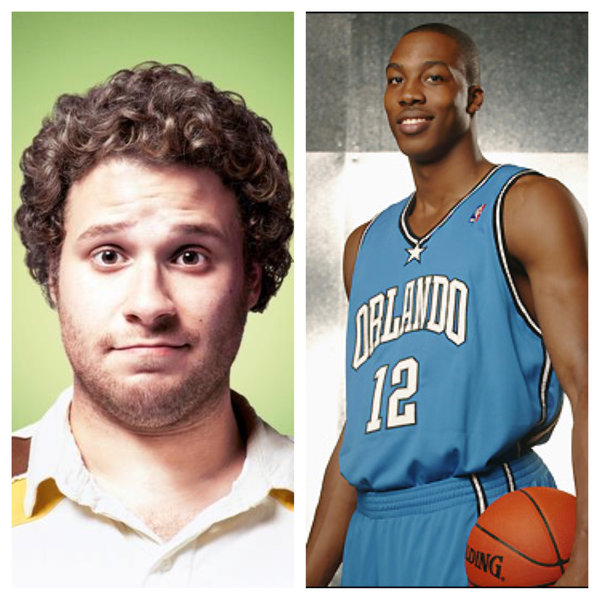 Just as the war in Gaza had a polarizing effect on the world at large, so did it divide Hollywood.  While some celebritiestweeted solidarity with the plight of Palestinians, others advocated for Israel’s right to defend itself in the face of Hamas’ terrorist attacks.

Support for both sides in the 50-day war came from a broad array of artists, writers, executives and even athletes and took the form of statements, tweets, Facebook and Instagram postings and newspaper ads.

“If you’re anti-Israel then you’re anti-America,” said radio and television host Howard Stern, over satellite SiriusXM Radio. “It’s the only democracy over there, it’s the only friend we have who’s willing to fight and stand up for what’s right.”

Although Howard, who plays for the Houston Rockets, retracted his post within minutes — tweeting “previous tweet was a mistake” — his former teammate, Israeli-born player Omri Casspi, responded.

Perhaps the most widely circulated argument in public started with Selena Gomez, whose Instagram posting “It’s about humanity, pray for Palestine” had 281,858 comments – for and against – as of Sept. 3.

Junior Dorelle Nahmany was among those who replied, posting “Pray for Israel.” She was cyberbullied by strangers as a result.

“They tagged me and commented on my pictures and said ‘You’re ugly’ – on my baby picture, which is kind of rude – and ‘[obscenity] you,’” Dorelle told The Boiling Point.

Another posting on Dorelle’s Instagram said: “You’re disgusting, [obscenity] idiots, wake up, that’s what the media’s trying to feed you. Hamas is not using babies as shields, your baby-killing Israel are. It’s not about religion, it’s about humanity – obviously something all of you [obscenities] lack.”

Married actors Javier Bardem and Penelope Cruz signed a petition condemning the loss of Palestinian civilians and declaring Israel’s conduct to be “genocide.”  Ms. Cruz subsequently qualified her position, explaining that she was not versed in the politics of the region.

“You have forgotten how this war started,” said actor Jon Voight in a letter decrying Bardem and Cruz.  “Did Hamas not kidnap and kill three young teenagers for the sake of killing, and celebrated after the killing? What a travesty of justice.”

“If the situation were reversed, Hamas would kill every single person in Israel,” Mr. Maher said.  “The reason why that is not happening is because they can’t.”

A small group led by entertainment attorneys Patti Felker and Fred Toczek, working with a pro-Israel group called Creative Community for Peace, invited hundreds in the television and film industry to sign a statement denouncing Hamas.

The 179-word statement was published Aug. 25 in the New York Times, Los Angeles Times, Hollywood Reporter, Variety, and Billboard along with various websites.

“Hospitals are for healing, not for hiding weapons,” the ad read in part. “Schools are for learning, not for launching missiles. Children are our hope, not our human shields.”

Just under 200 people signed it, Arnold Schwarzenegger, Sylvester Stallone, and Seth Rogan being among the first, according to Mr. Toczek, who is the father of junior Jacob Toczek.

“Actors, and agents, and managers and studio executives have a loud voice,” Mr. Toczek said in an interview. “When they do this ad it brings a lot of attention to the issue.  I think it was also important to make a statement and to encourage people within the entertainment industry to proactively speak out in support of Israel.”

About 150 never responded to the request to participate, he said. Mr. Toczek declined to share any of their names.

“There were definitely a surprising number of people that were unwilling to sign it … due to  fear of a backlash when you support Israel,” Mr. Toczek said.

He said some signatories suffered a backlash on their social media accounts after the ad came out.

Signer Jeff Astrof, executive producer of television shows including Ground Floor, has not received any industry backlash, but he told the Boiling Point that he found it unusual that after posting a video of himself completing the ALS challenge, he received over 150 “likes,” but when posting the pro-Israel letter, he collected only 14.

Michael Borkow, a writer for Friends, Malcolm in the Middle, and Roseanne, among other shows, speculated regarding the cause of anti-Israel sentiment within Hollywood.

“The problem here is often, I think, ignorance, and not anti-Semitism,” said Mr. Borkow in an interview.

Though Mr. Borkow immediately signed the Creative Community’s ad, he said he understood why the plight of Gazans had aroused sympathy.

“If anybody on any side of this is untouched by the death of a child, he has a serious problem, even the most ardent Zionist,” Mr. Borkow said in an interview.

The producer and philanthropist Haim Saban said that was part of what the ad sought to explain.

“It is important to understand that Hamas has committed acts of terror not only against Israel, but also against innocent Palestinians,” said Mr. Saban in an e-mail response to Boiling Point questions.

How polarizing the summer’s conflict will be in the long run remained an open question, in Hollywood as in Shalhevet. Dorelle said she “hated” the people who attacked her on Instagram and deleted all their comments.

“It was standing up for Israel,” Dorelle said of her response to Selena Gomez. “I’m not gonna be afraid of them.”

Sigal Spitzer, chair of Firehawks for Israel, said that in the foreseeable future, she would not look at anti-Israel posters the same way again.

“When I hear people in positions of power such as Dwight Howard say anti-Israel and anti-Semetic remarks, it definitely alters my perspective on these people,” said Sigal.

“It’s not because I don’t think that the Palestinians have a narrative, or that what happened in the war is not a humanitarian crisis,” she said, “but rather because I feel so passionate about supporting Israel — especially in regard to public opinion.”

Related: A view from Israel: Who am I, who are we?

SUMMER OF WAR: Hollywood, too, was divided 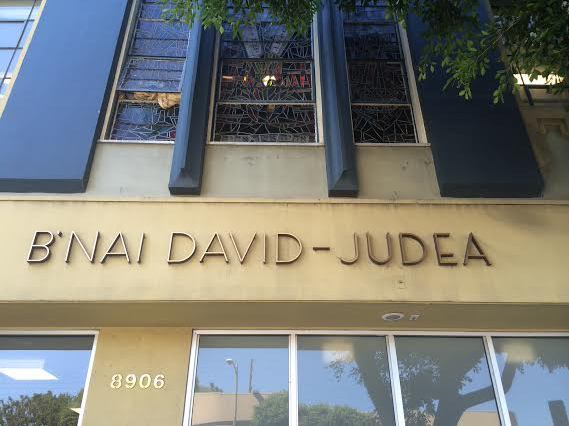