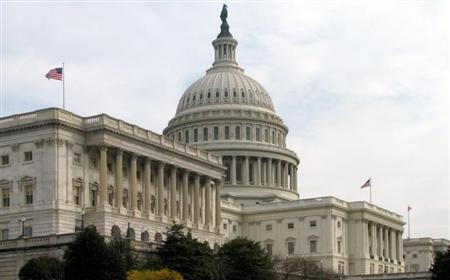 CHOSEN: Members of leading debate teams in the country, Shalhevet among them, have been invited to the 'beta-test' a new program modeled on the US Senate.

Four debaters from Shalhevet’s Model Congress team have been invited to beta-test a new Model Senate program being developed at the University of Massachusetts by the Edward M. Kennedy Institute for the U.S. Senate.

The institute was endowed in Sen. Kennedy’s will and plans a 40,000-square-foot center in Boston that will house a replica of the Senate chamber, where debate and other types of Senate education will be held. Also on the site will be a museum about Sen. Kennedy’s life, interactive classrooms and a library.

According to Rebecca Rosenthal, Shalhevet’s contact at the institute, the point will be to teach high school and university students how the Senate works. It is expected to open in 2014.

“We want the younger generations to want to be involved in politics,” said Ms. Rosenthal. “It’s basically a mock Senate to teach students how to debate and how amendments and bills are passed.”

She said the exact date for the conference had not yet been set, but that the beta-testing involving Shalhevet would probably be sometime in the beginning of 2014.

Mr. Buckley chose senior Sarah Soroudi and juniors Sigal Spitzer, Max Helfand, and Avishai Rabin to attend, and expects that through suggestions and comments, they’ll be helping to shape the future Model Senate experience that students will participate in from all over the country.

While most Shalhevet debate trips cost each team member around $750 to attend, the Kennedy Institute has said it will pay for students’ attendance at the beta-testing.

“Because the educational programs they are designing are for students,” Mr. Buckley said, “they want to know what current and former high school students would likely enjoy or not enjoy.”

It was apparently Ms. Rosenthal who picked Shalhevet to participate. As a member of her own high school’s Model Congress team for four years, she competed against Firehawk debaters many times.

Last summer, she served as an intern at the new institute. When she was asked to invite the top 10 high school debate teams in the country to take part in the program, Shalhevet came immediately to mind, she said.

According to Mr. Buckley, there is no official ranking system for debate the way there is for sports. But informally, it’s known by how high schools perform in the most well-known conferences.

“Unofficially, if you try to rank teams by how many individual awards they win overall, then we would be in the top four or five at least,” said Mr. Buckley.

As part of Shalhevet’s Penn and Princeton model congress teams, Shalhevet’s delegates to Boston will likely miss school for two actual competitions during the year in addition to the prototype conference in Boston.

“If the program teaches future senators how to come to compromises that mutually benefit both parties’ interests, then having a mock Senate program would be totally worth it,” said Avishai, whose been on Model Congress since ninth grade. “…It will be a lot of fun to learn in more detail how the Senate works and to be able to talk to like-minded people.”

According to the institute’s website, the debate forum that they are envisioning will be one of many programs designed to educate students.

The institute itself will be both a museum and an interactive center. Teachers will be asked to prepare with their classes before they visit, and once at the center, classes will experience an exact replica of the Senate chamber in Washington DC.

“Our programs will serve the general public, students at all levels of their education, teachers, new Senators, Senate staff, and others in public service,” the website states. “To fulfill our educational mission, the EMK Institute will serve as a unique resource engaging visitors in every dimension of our participatory democracy.” 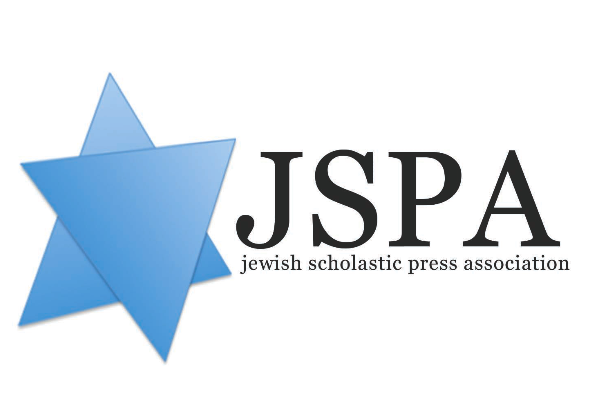 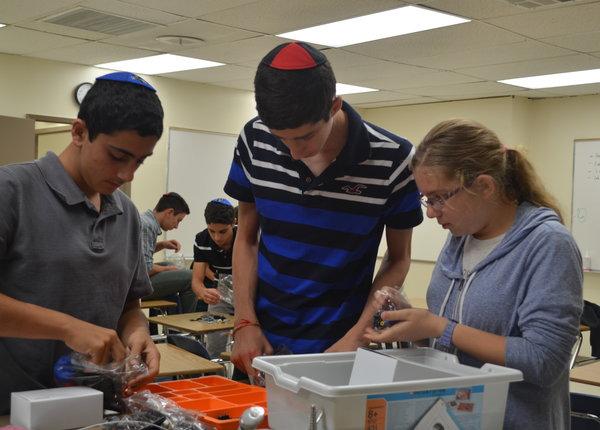