A history teacher who has already changed history 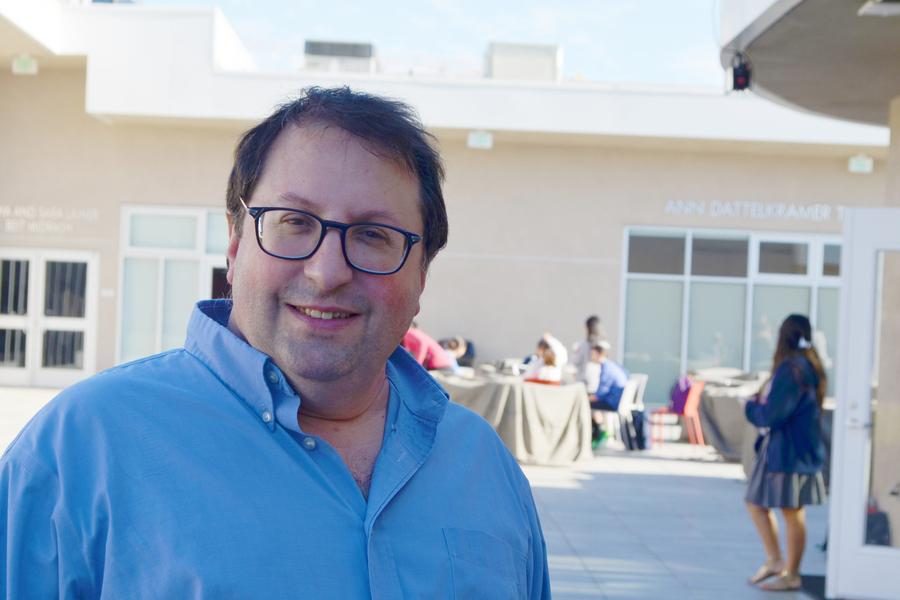 Some may say Jewish History is just a class, but for Mr. Jeremy Shine, it’s a way of life.

Mr. Shine, the new ninth-grade Jewish History teacher, grew up at Central Synagogue in West London, one of the oldest synagogues in England, built in 1870. His father, Rabbi Cyril Shine, served that shul for more than 30 years.

As he lists these historical dates and numbers, Mr. Shine laughs and says his daughter Tamar, a senior at Milken Community High School, always makes fun of him for it.

“My daughter always says to me, ‘Dad! How come whenever someone asks you a question you go back 3,000 years?’” Mr. Shine said in an interview.

His own history is a story in itself. After graduating from high school in 1982, Mr. Shine made aliyah to Israel and joined the IDF.  But he discovered he lacked talent in fighting.

“The self-realization was partly during my basic training when I was told to run at a target and point a gun at it and shout ‘shoot, shoot,’” Mr. Shine said. “I was asked to do that two or three times because I did it so badly the first time.”

After graduating from Hebrew University in International Relations, he worked for the American Jewish Joint Distribution Committee (JDC), a Jewish relief organization, from 1993 to 1995, which sparked an interest in Russian-Jewish identity.

At the JDC he reclaimed formerly religious buildings and turned them into wellness centers for elderly Jews, thus inadvertently embedding himself in the timeline of Russian Jewish history.

These buildings had been seized by the communist Soviet regime of the Cold War era, which had closed down any and all religious communal institutions.  Now they’re back in Jewish service.

After that experience, the history of Eastern European Jews became his topic of research in graduate school at the University of Michigan, where Mr. Shine started a degree in political science and research into Jewish identity in Ukraine. He didn’t complete the program because he didn’t want to become a professor, he said.

At Shalhevet, Mr. Shine is incorporating both Jewish History and Talmud with the World History curriculum being taught by Dr. Keith Harris.  It’s a new system, and he said the courses share important themes.

“Again you have the same theme about authority — who should be accepted as authority, what if you have a minority opinion?” Mr. Shine aske. “So these are ways I can tie in Jewish History not only to Talmud but also to what Dr. Harris is teaching.”

The process has been interesting for Dr. Harris as well.

“What we’ve discovered in various meetings is that there are multiple overlapping themes in both those worlds,” said Dr. Harris. “The ideas of the legitimacy of authority for example, gender themes come up a lot, the use of literature comes up, the use of technology comes up.”

Mr. Shine said his class is more about questions than about answers. In an interview, he posed a number of thought-provoking questions he plans to ask students.

He said he considers a lesson a success if both the student and the teacher can answer some of these by the time the bell rings.

Outside of the classroom, Mr. Shine is still studying Jewish History. He also constantly reads non-fiction, so much so that when he is out of town, his wife puts a bookmark on his pillow to remind her of him.

A history teacher who has already changed history 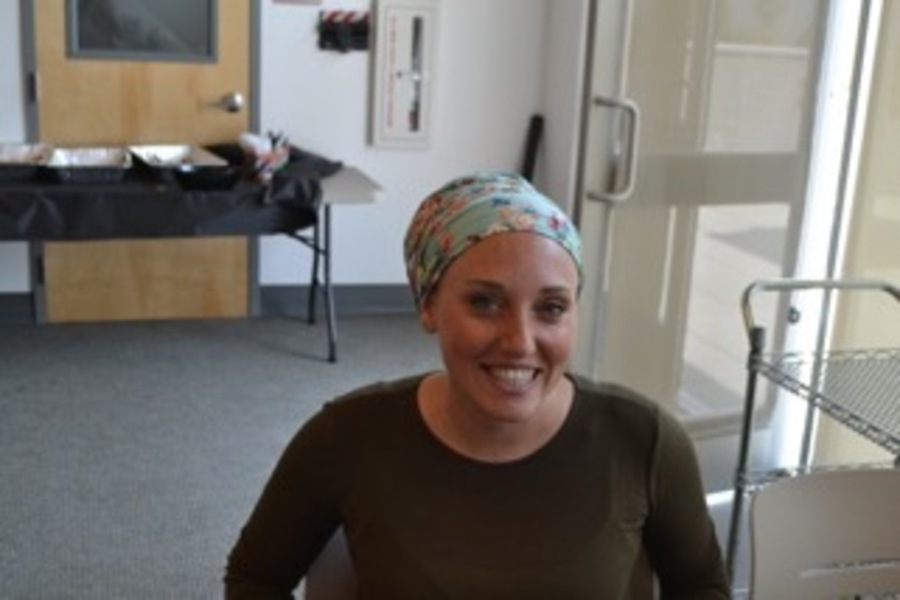 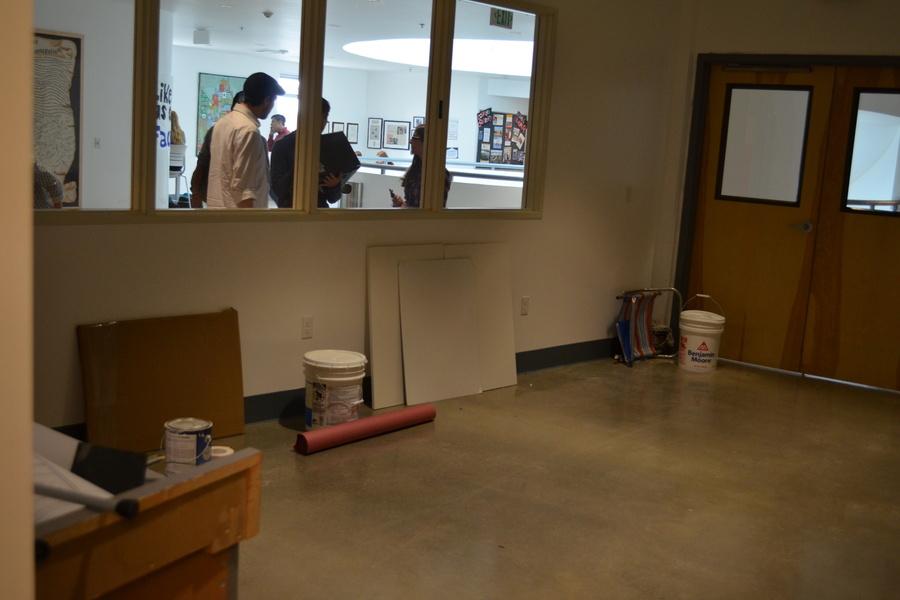