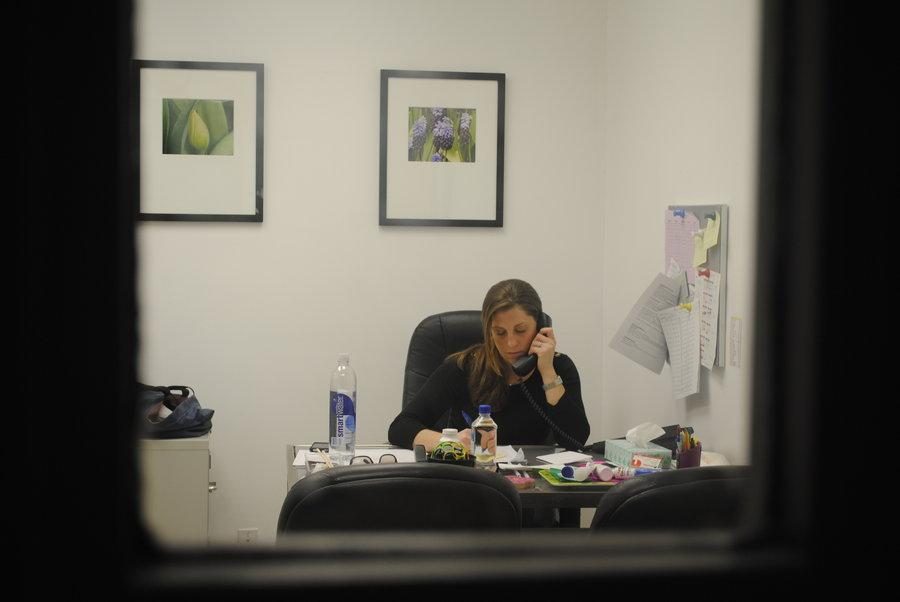 This letter was sent to the Shalhevet community and separately to the Boiling Point Editorial Board by Head of School Rabbi Ari Segal.

While I was away in South America putting the finishing touches on my MBA (aside from graduation weekend), there was a ton going on at the school.

A number of meaningful programs in honor of Yom Hashoa, Yom HaZikaron and Yom Ha’atzmaut helped our students understand the significance of the Shoah and the State of Israel for us as Jews living in America. Amazingly, as I walked the streets of Buenos Aires and Santiago with my kippah on, the number of Israelis who wished me a “Yom Ha’atzmaut Sameach!” or walked up to discuss how sad they felt on Yom Ha’Zikaron helped me realize how intimately we are connected as a people. And when one of us is hurt, all of us are hurt – but hopefully the pain is shared. And when one of us feels happiness, all of us share in that happiness – and hopefully the happiness is multiplied.

In addition, our one-act plays are ongoing. Student writers, directors and actors (under the very capable guidance of Ms. Emily Chase) are putting on incredible shows that put on display the very best of what Shalhevet has to offer. Our students have a creative outlet that few, if any, Jewish Day schools provide for their students. If you haven’t already reserved tickets, it may be too late.

Which brings me to the pièce de résistance – a world-class color war with a controversial break-out and the media coverage that ensued. For those who are unaware, here is the short version – a rumor was spreading of an imminent color war breakout. The Administration and Student Activities team countered this by spreading their own counter-rumor about random drug testing. The student body was abuzz (as were Board members and parents who emailed me in South America). All seemed in place for a fun and well-meaning “SURPRISE!” at Mincha the next day.

What the staff hadn’t banked on was the intrepid spirit of our own newspaper. True to its motto—When We Know It, You’ll Know It—The Boiling Point staff pursued the story.  Unfortunately, the newspaper staff felt they had been duped and were hurt that this seemed to undermine their credibility.  The paper quoted one of its reporters lamenting that the result was to “destroy our reputability” and that they “made a fool out of us.”

I actually believe that just the opposite is true.  The Boiling Point ran a story that quoted administrators who promised drug testing.  The reportage was absolutely right—all quotes were scrupulously honest.  The next day, the BP ran a story that it was all just a ruse.  That was right, too.  So whose reputability was damaged?  Not the newspaper’s, that’s for sure.

Just like when Defense Secretary Panetta denies on day 1 that there is any action against country X and then on day 2 admits that troops were airborne even as he spoke, nobody draws an adverse inference against the New York Times or concludes that the reporters were fools. Instead, the public lauds the Times for its accurate reporting as the story unfolds in new and different directions.  Whether the public wishes to praise or condemn the Pentagon is another matter.  It’s the same here—Shalhevet’s paper comes through with reputation burnished, as it discharges its mission with flying colors.  The administration, by contrast, is revealed for what it is—willing pawns of the Student Activities team who are not above spreading a drop of misinformation, for the greater good of high school students having a fabulous time at Color War Breakout!

Sadly, I heard a rumor that someone is quoting Rabbi Leubitz as having set out in a “deliberate action to humiliate the Boiling Point.”  I know for a fact that he said no such thing nor would he ever do so. Nor do I believe the paper should feel humiliated. It accurately quoted Rabbi Leubitz’s statement about drug testing, and his later admission that what he initially said was all a ruse.  If there is egg on anyone’s face, it certainly isn’t the Boiling Point’s. In addition, from what I understand this made it onto a Facebook posting that attacked Rabbi Leubitz somewhat. While I know that good people can argue over whether this was a good way of announcing color war, I hope that everyone can agree that defaming anyone via Facebook is not the “Shalhevet way” of doing business and cooler heads can prevail in a reasoned discussion.

I will acknowledge that some individuals were embarrassed and I know that that was not anyone’s intention and they have been apologized to privately. I also know there is some concern that drug testing is not a subject to be taken lightly and that students need to understand that drug use is very serious. That is something we will discuss in a follow-up.

I hope that as we enter into Shabbat, everyone can realize the extent of what just transpired—the School had a great Color War; the Boiling Point published two articles on the cutting edge, both of which were accurate; the SAC put on one of the most creative breakouts of all time; 48 students are headed out for an awesome Shabbaton; incredibly caring and dedicated faculty put in hundreds of hours to give the students a fabulous week.  And to top it off, the One-Act Plays commenced.  All timed to coincide with Israel’s 64 birthday!

Sounds like an incredible (although not atypical) week to me.

Community Three national Quill & Scroll awards for The B… 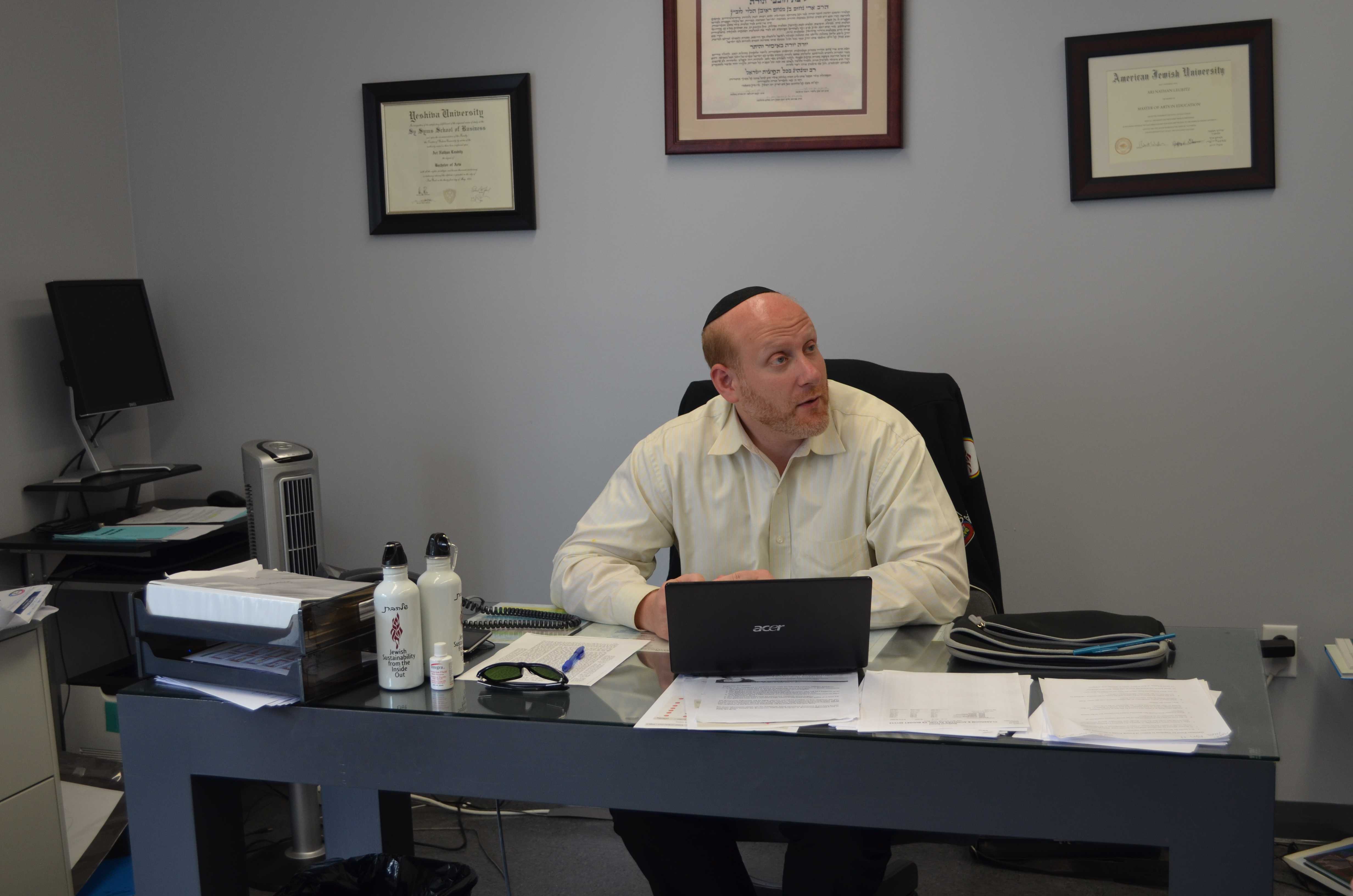